The SACNW substation has been fruitful in assisting the San Pedro Police Department. Last week Thursday, Patt and his officers managed to apprehend individuals who had been reported to have stolen a bicycle from the area. Fast response caused the individuals to be apprehended by the WASA pond. 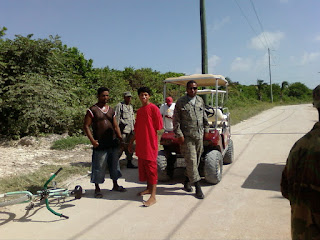 Both persons were later identified as Irvin Tillett, (red shirt) 18-year-old Belizean unemployed and Joseph Meggs, (black shirt)35-year-old Belizean wood carver both of San Pedrito Area, San Pedro Town. They were detained and the bicycle was recovered. Tillett was later charged for Theft and Meggs was charged jointly with him for Conspiracy to commit Theft 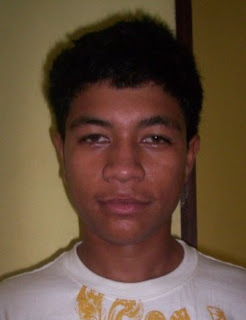 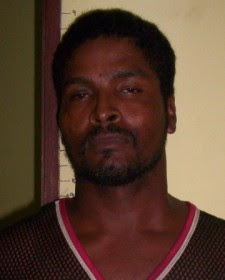 Posted by The San Pedro Sun Newspaper at 11:39 AM No comments: