Cayo family awaits the return of their father 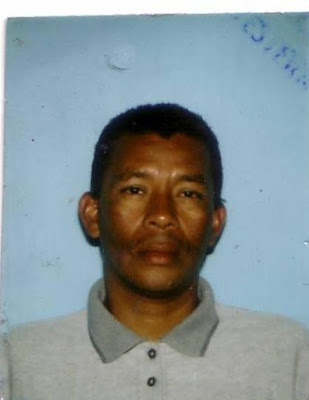 -Press Release - Elias Avella - August 27, 2010 - Maria Ochoa, 36 years, anxiously awaits the return of her husband, Edgar David Gonzalez. The forty seven year old watchman, had departed from home at about 4:00 PM on Sunday, August 8th. According to Ochoa, her husband was intending to report to work at BWEL Gas Company in Belmopan that very evening. Ochoa also reports that he was last seen in a black and white checkered shirt, a long black pants and brown leather shoes.
“If anybody knows him and sees him to call the police station”, says Ms. Maria Ochoa, who has five children waiting patiently at home. 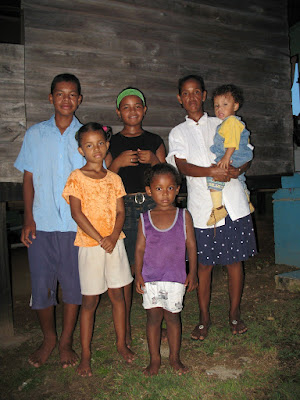 You can contact Ms. Maria Ochoa at Cellular 628-5856. She and her family reside near the Novelos Convention Centre; in Santa Elena Town, Cayo District. The family is currently being assisted by the sisters of the local Seventh Day Adventist Church.
Posted by The San Pedro Sun Newspaper at 10:02 AM No comments: