Saturday Night will be a night of high fashion and beauty, as the delegates from The Next Miss Belize take to the runway to showcase high class fashion from RH Designs and more in a stellar community event. This is just another activity leading up to the exciting "new-format" pageant to select Belize's newest Beauty Ambassador. 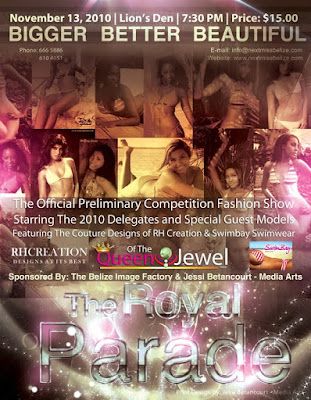 Tickets are $15 and the show begins at 7:30pm
at the Lions Den. See you There!!
Below are some pictures of the beauties currently in the running for The Next Miss Belize, photographed by Richard Holder, Shamir Guerrero and Ernie Alpuche. 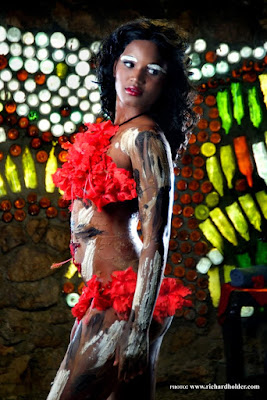 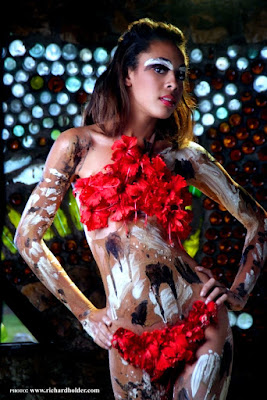 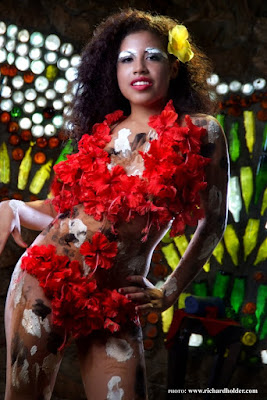 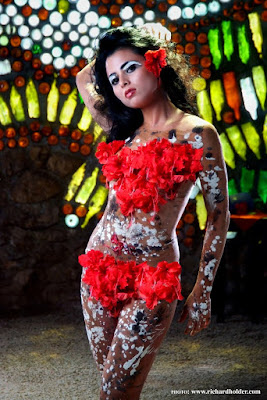 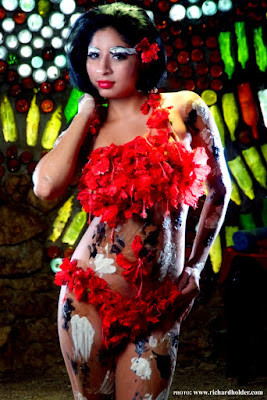 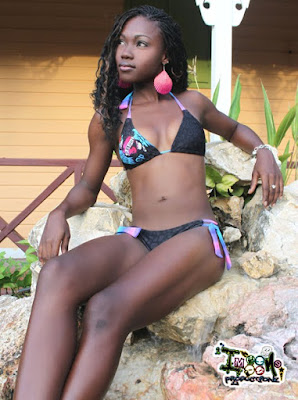 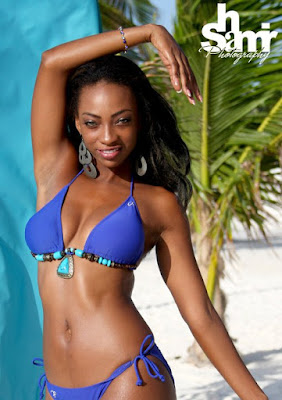 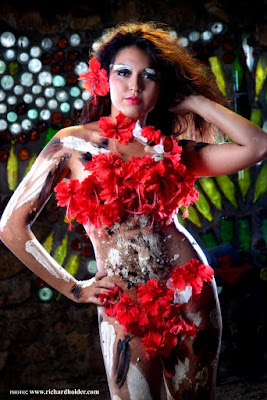 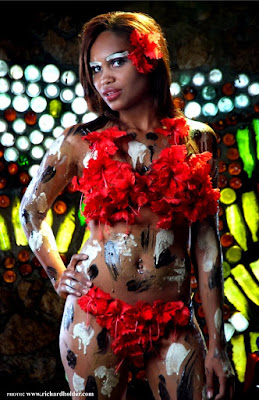 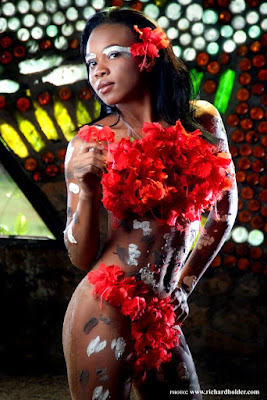 Posted by The San Pedro Sun Newspaper at 12:32 PM No comments: 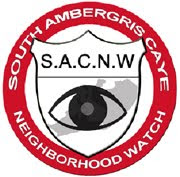 
The South Ambergris Caye Neighborhood Watch is gearing up for the island’s busy season with a neighborhood clean up! All south end residents and their families are encouraged to participate in sweeping our neighborhood clean of trash and debris on roads, the beach and empty lots.

The clean up will take place on Sunday November 14. We will meet at the water tower at 7:30am to divide into groups to tackle different sections. Please bring bug spray, work gloves, and whatever tools you may need such as rakes, machetes and shovels. The SACNW will provide cold water and garbage bags. Clean-ups generally only take a couple hours and the more people who help out the faster it will be.

The SACNW invites all neighborhoods to get involved in organized clean ups and showing our visitors just how Bonita our island can be!
Posted by The San Pedro Sun Newspaper at 9:57 AM No comments: 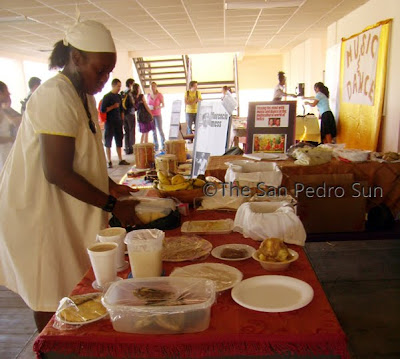 The fair, organized by students of the History & Anthropology Department of the University who are enrolled in classes of Multiculturalism in Belize and Introduction to Belizean History included a variety of multicultural presentations and displays celebrating Belize’s diversity. 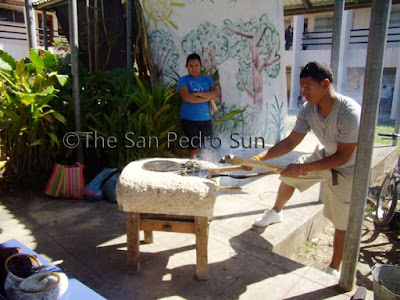 Lecturer in the History & Anthropology Department, Ms Ritamae Hyde explained that the aim of the fair was to increase awareness of Belize’s multiculralism. 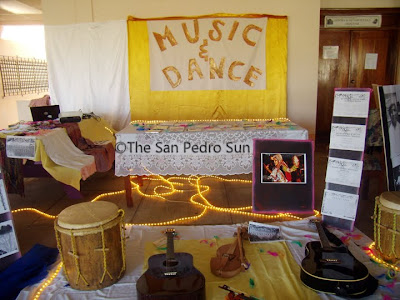 “It was designed to highlight the various cultural contributions and patterns of cross-cultural sharing in the multicultural nation of Belize,” remarked Ms Hyde. 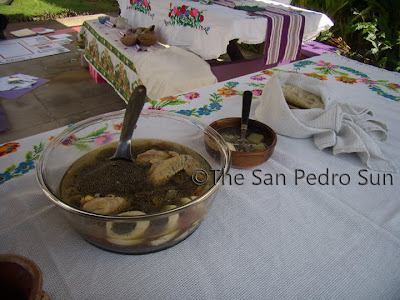 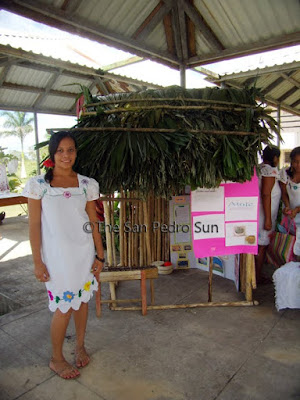 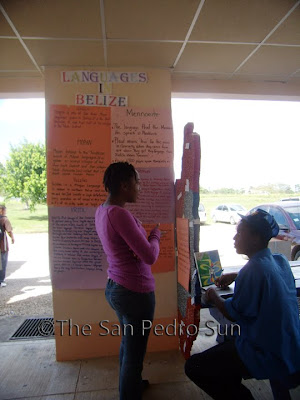 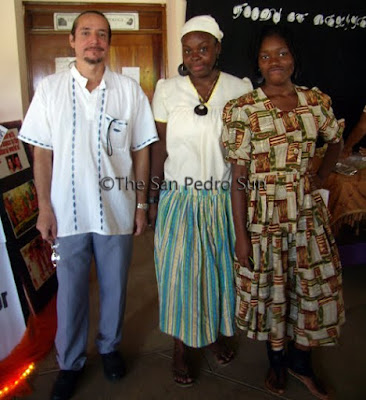 WE ARE BELIZE!
Posted by The San Pedro Sun Newspaper at 6:00 AM No comments: