Breaking News: Reports of a Plane Down Near Rocky Point

UPDATE:
After the units (Anti-Drug Unit (ADU), BDF, Police, Coast Guard) combed the area both by night and day, no visible signs of any plane wreckage was found. Their investigations continue. A flyover of the area is scheduled sometime today. 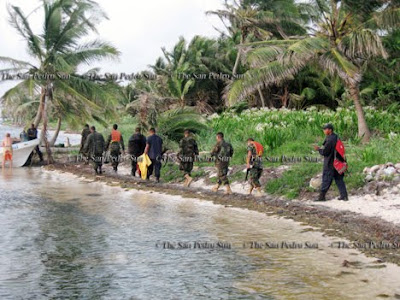 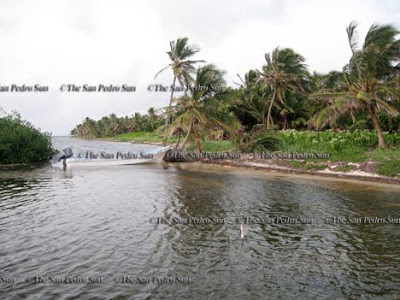 Unconfirmed reports of a small plane going down at approximately 9PM tonight near the Rocky Point area several miles north of San Pedro have reached our office. Reports are that the Coast Guard, Mexican Navy and local police are currently investigating the area. A reporter has been dispatched to the scene and we will update this report once new information has been gathered.
Posted by The San Pedro Sun Newspaper at 11:19 PM No comments:

Last night the Costa Maya Festival hosted International Night with cultural dance performances by Danza Modernos de Mexico and the Belize Dance Company. Next up was Belize's own Berne who wowed the crowd with rap, hip-hop and reggae tunes. The headline concert by the well-known Reggaeton duo Angel Y Khriz from Puerto Rico had the audience jamming and singing along to all their favorite songs. After the concert the party continued into the wee hours of the morning with the crowd dancing to DJ tunes and socializing. 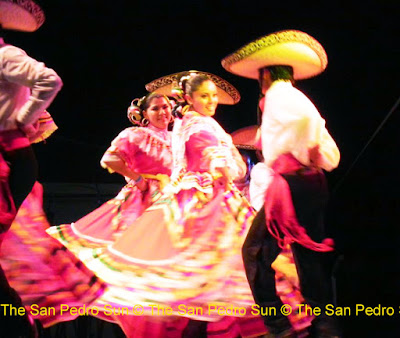 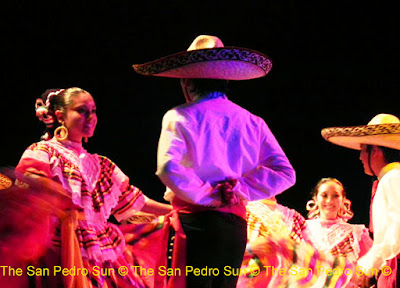 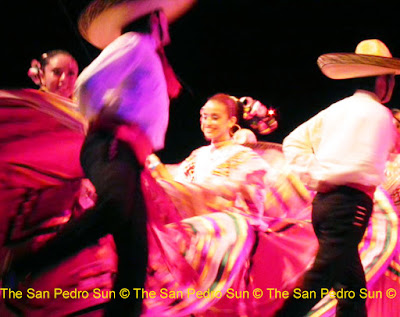 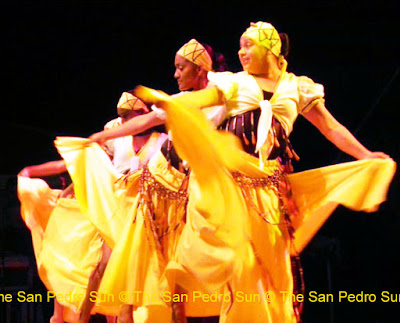 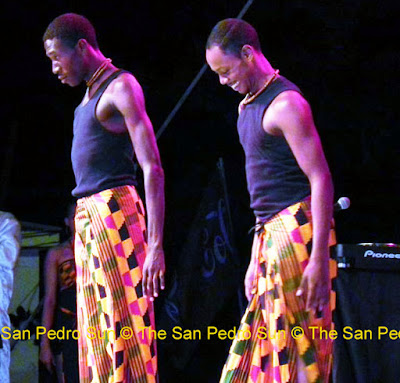 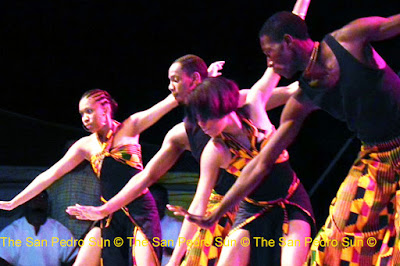 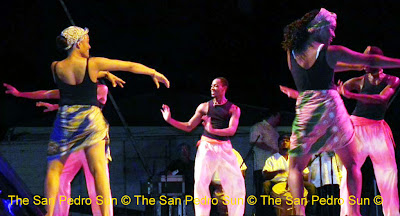 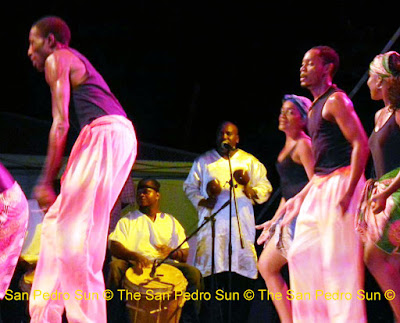 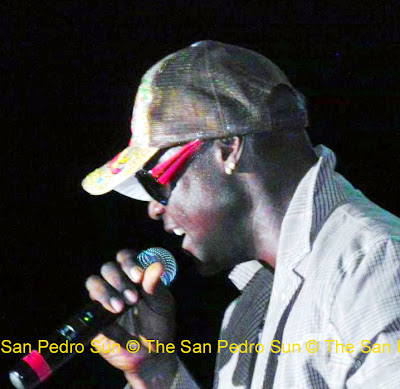 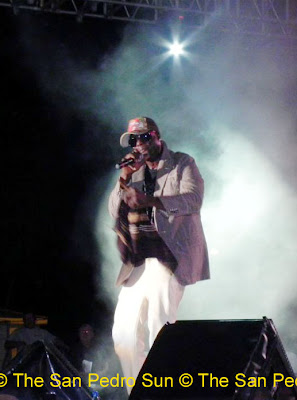 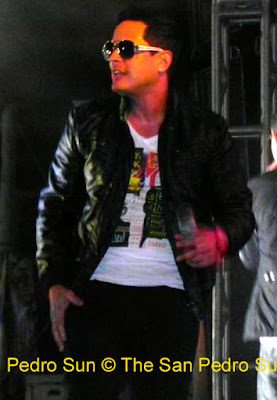 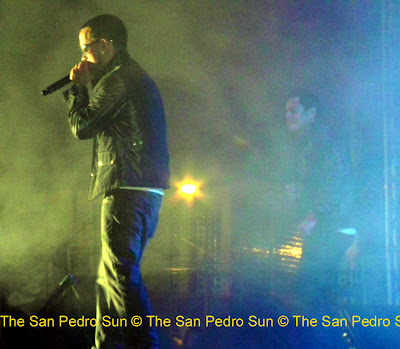 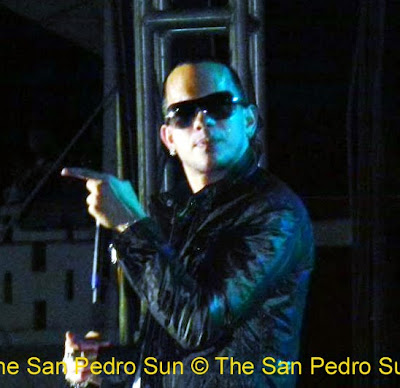 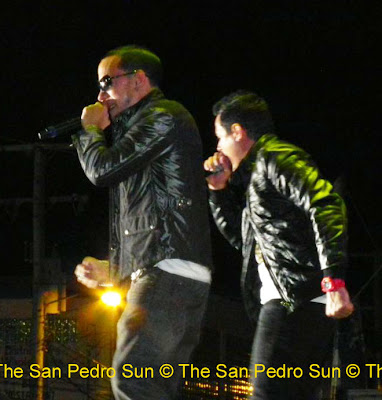 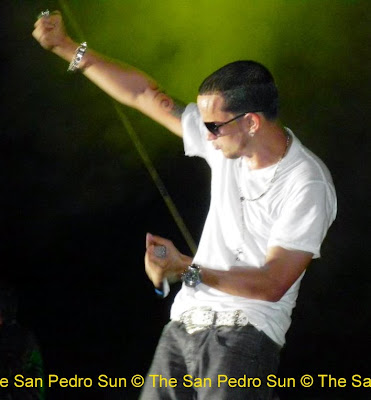 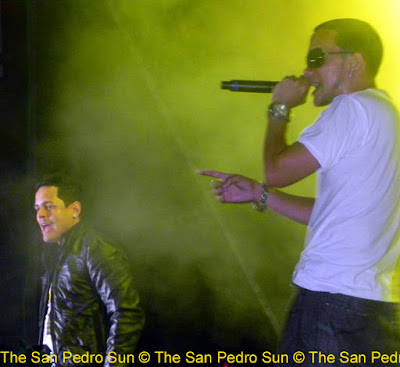 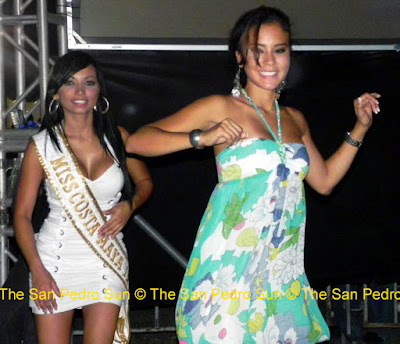 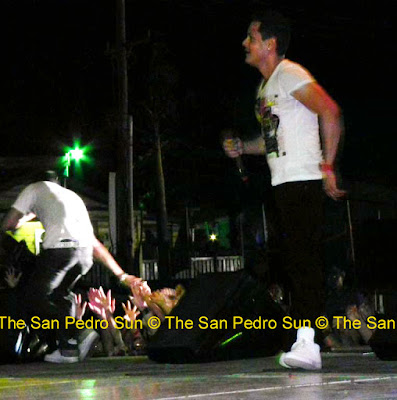 Posted by The San Pedro Sun Newspaper at 3:34 PM No comments: