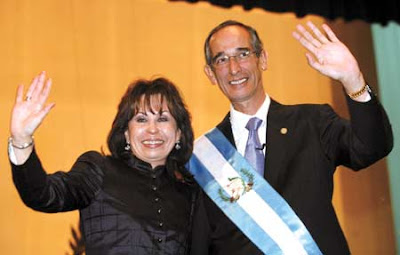 Click here for more
Posted by The San Pedro Sun Newspaper at 8:52 PM No comments:

The San Pedro Roman Catholic School (SPRCS) embarked on a project to acquire and implement a new system of teaching; moving away from the chalk board, which has proven hazardous to some students in terms of allergies; to a white board system. In order for this project to become a reality, funding is needed – funding that is not readily available to the SPRCS. Teachers have found a way to raise funds: A Mundialito Tournament. Students get to play sports, while benefitting from discipline and lessons learned on the field.

One of the organizers of SPRCS Mundialito Tournament, Mr. Kenny spoke to The San Pedro Sun; “On the weekends, a lot of time our students don’t really have lots of constructive things to do. The Mundialito will serve to encourage sportsmanship, healthy habits – exercise and pretty much keep the children off the streets, while raising some funds for our white board project.”

Students from all classes are divided into four divisions. Students from Infant 1 and 2 competed in (Div 1), Standards 1 & 2 (Div 2); Std. 3 & 4 (Div 3); and Standards 5 & 6 (Div 4). Each division comprises of three to four teams competing. Each team represents a different country. Countries being represented include Belize, Brazil, Netherlands, Mexico, Guatemala, Honduras, El Salvador, Panama, countries from the Caribbean, Europe, United States, England and Norway to mention a few. 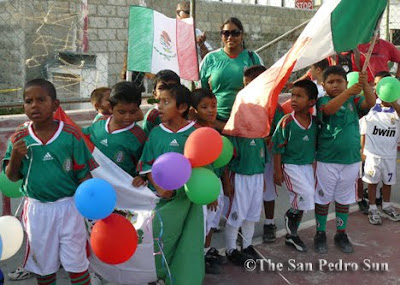 A special ceremony was held, similar to World Cup opening ceremonies, and parents, guardians and friends came out in droves to show their support for the children. Games will continue throughout the school year, so be sure to swing by and show your support as well!! 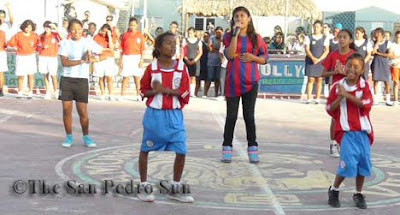 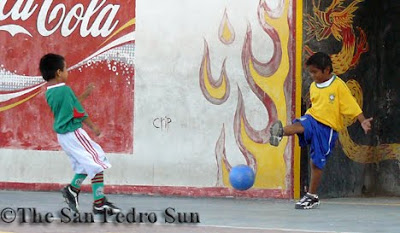 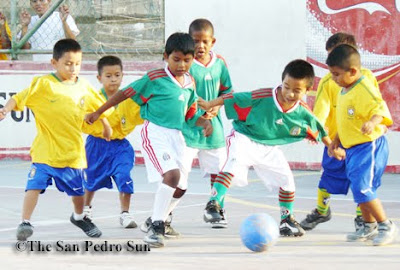 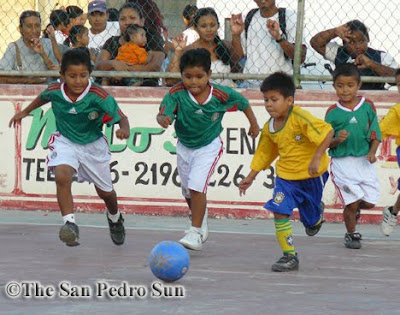 Posted by The San Pedro Sun Newspaper at 8:00 AM No comments:

Press Release - Belmopan - March 21, 2011 - The Ambassador of Brazil, His Excellency Tomas Mauricio Guggenheim today presented his Letters of Credence to the Governor General, His Excellency Sir Colville Young, at Belize House in Belmopan.
Mr. Guggenheim said that this step is necessary to strengthen the links of friendship that already existed between the two countries and that Brazil and Belize share important values that make up modern civilization such as firm adherence to democracy and human rights, good governance and commitment to a sustainable development.
"It is a great honour for me to present to your Excellency the Letters of Credence from the President of the Federation Republic of Brazil, Dilma Roussef, accrediting me as the Second Ambassador of the Federation Republic of Brazil to Belize", said Mr. Guggenheim.
He concluded assuring the Governor-General that he would always convey the message to help identify and promote initiatives of cooperation and solidarity for the continual strengthening of both Countries.
The Ambassador paid courtesy calls on Prime Minister, Hon. Dean Barrow and also on Minister Wilfred Elrington in their Belmopan offices.
Posted by The San Pedro Sun Newspaper at 6:00 AM No comments: