After several intense rounds of competition, Vivel Rodriguez was crowned Miss Ambergris Caye Elementary School (ACES) 2008-09. The event took place at the San Pedro Lions Club on Thursday, September 18th, 2008 as part of a fundraising drive organized by teachers at the Elementary School. 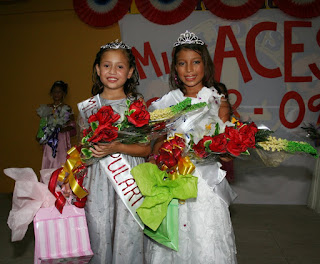 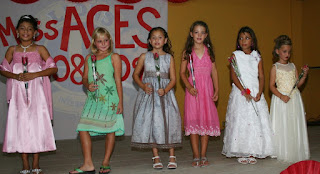 Evening Wear
Throughout the night, those in attendance were asked to kindly pledge a monetary donation to the girl of choice. The contestant who raised the most money by the end of the night would be crowned Miss Popularity. The funds garnered by the participants and Miss Popularity will benefit the school greatly as they will be used to build a much needed fence around the school compound. 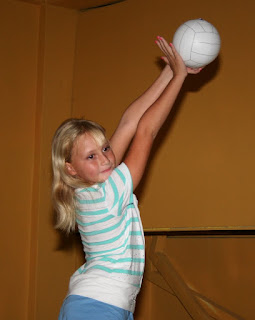 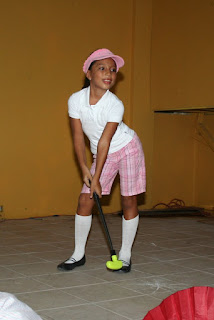 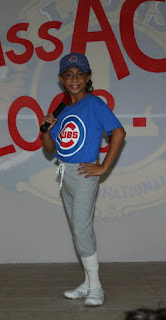 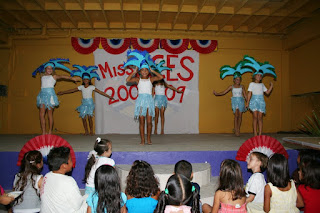 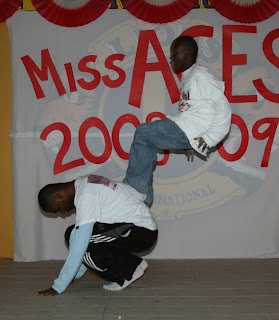 Miss Popularity and Miss ACES will reign for one year and during their sovereignty will work hand in hand for the betterment of the school. These lovely ladies will represent ACES at major events and serve as leader within the school.
Posted by The San Pedro Sun Newspaper at 2:35 PM No comments: