After the final whistle on Sunday to a full house at the Ambergris Stadium, the San Pedro Dolphins defeated the Suga Boys Juventus from Orange Walk in a battle that ended in a 4-2 finish. Here are some highlights... 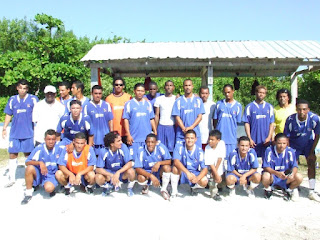 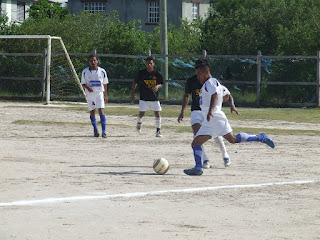 Jacinto Pinelo on the press. 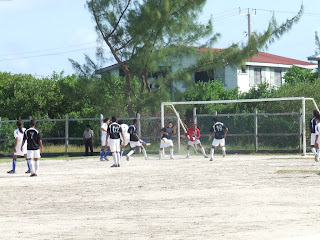 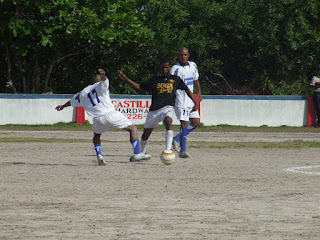 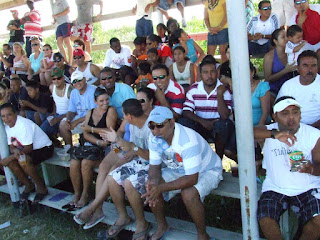 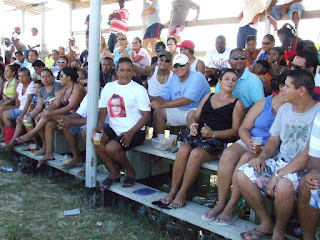 The Dolphins next game is on the road against Wagiya at the Carl Ramos Stadium on Sunday, September 14th at 4:00pm.
Posted by The San Pedro Sun Newspaper at 1:05 AM No comments: