A high ranking police source has confirmed to The San Pedro Sun that they are investigating two separate reports against an island resident. Last week, Police received two separate reports involving Juan Alamillia, a councilor of the San Pedro Town Council. Our police source confirmed that a Canadian investor, Ralph Riener visited the station and informed police that sometime last year, he paid Alamilla $5,000 in exchange for a dredging permit. Riener further told police that he also paid Alamilla a down payment of $35,000 for a parcel of beach front property with $35,000 remaining; total cost is of the property is $70,000. 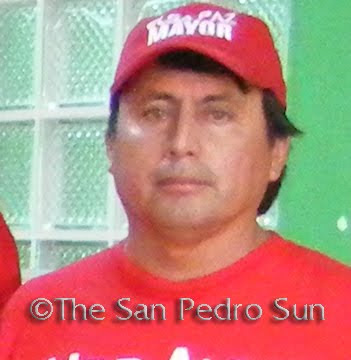 Up to the time of the report, Alamilla had failed to produce the dredging license and the land documents. According to the source, Alamilla was asked to visit the station for question. Police said that Alamilla had until noon on Wednesday, February 10th to settle the matter or criminal charges would proceed.
The Sun was also informed that Alamilla was also allegedly question for several Belize Bank checks which had been signed and written by him (Alamilla) to several Hardware stores on the island for products received. Those checks were from a checking account that had been closed as far back as 2008. Police confirmed that indeed they were acting on such a report and that Alamilla had been made aware of the reports.
In an interview with The San Pedro Sun, Alamilla confirmed that he was questioned by police but denied having been arrested. “I visited the station, where my attention was called about the issues,” stated Alamilla. He continued to explain that last week, he made settlement arrangement regarding the checks and this past Wednesday afternoon, he signed a promissory note to settle the issue with Riener.
Posted by The San Pedro Sun Newspaper at 5:46 PM No comments: 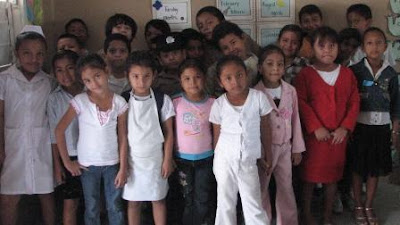 As part of their class activities, Standard 1 students dressed up as Community Workers and later headed out to visit establishment within San Pedro Town. Their goal? To learn about community workers and know what role they play. 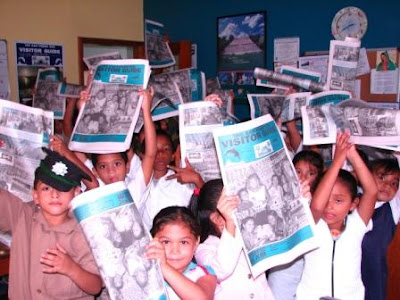 As such, the students visited The San Pedro Sun office and learned about how a newspaper is produced. 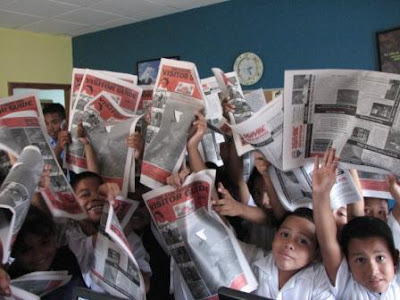 Through dialogue, The San Pedro Sun discovered that the students love learning about critters in the Visitor Guide and would love to have it back. 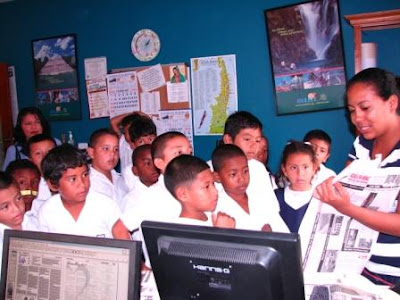 Posted by The San Pedro Sun Newspaper at 1:19 PM No comments: