Breaking News: Salazar and Edwards wanted in connection to murder/robbery

An official police report states: Investigation continues into the robbery which happened on March 30th, 2010 at the Scotia Bank, Spanish Lookout Branch. Police visited said bank where on arrival, Steven Lopez, 32-year-old, security guard for KBH and a resident of United Ville Village, Cayo District was seen lying motionless on the ground with what appeared to be a single gun shot wound to the right side of his abdomen. 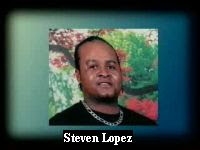 Initial investigation revealed that on said date a white in color Suzuki Sidekick with license plate SI-C00178 drove into the bank’s compound where three armed masked persons alighted the vehicle where one of the men, who was armed with a single action shotgun, fired a single shot towards Lopez fatally injuring him. The second security guard Theodoro Dano was assaulted at gun point and forced inside the bank whilst the other two were inside the bank demanding money. The bank manager and employees were then escorted at gun point to the vault where the robbers made off with $300,000bcy in different denominations. At the same time, Lizburn Andrews drove into the bank’s compound and was robbed of $10,000bcy after which they made good their escape on board the Suzuki towards Los Tambos Area. 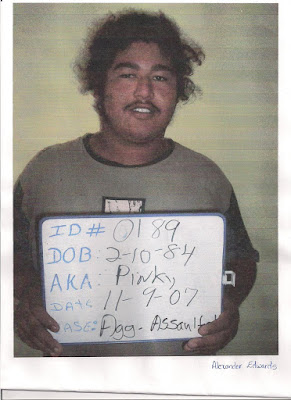 Intense Police investigations led to the discovery of the Suzuki in the Valley of Peace Village Area. Police are asking the public to be on the lookout for Alexander Edwards, 26-years-old and Gabriel Salazar, 24-years-old of a San Pedro Address whom are considered armed and dangerous and are wanted for questioning in regards to the incident. 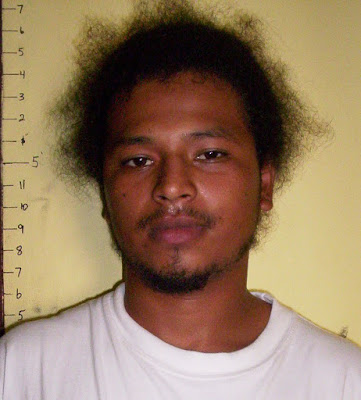 Students volunteer at the Library 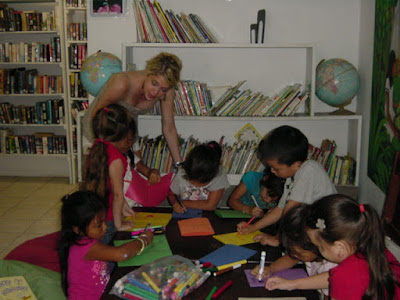 University of North Carolina Wilmington students volunteered at the San Pedro Public Library while on break from teaching students in the local schools. 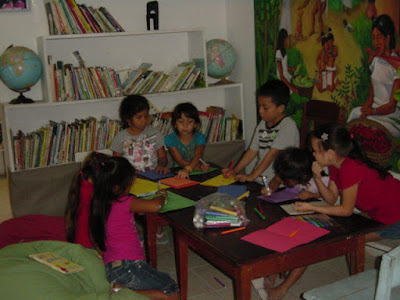 Working with the librarians they arranged different Easter activities such as arts and crafts, sing-a-longs, and story time. 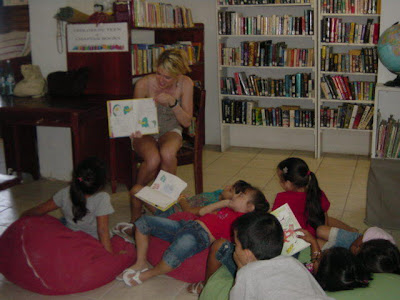 Posted by The San Pedro Sun Newspaper at 10:25 AM No comments: