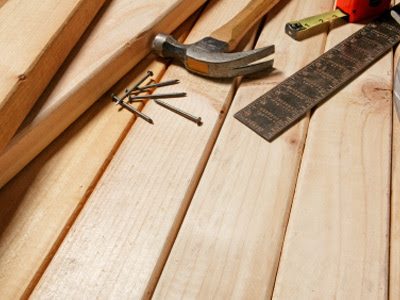 Community groups and leaders met this evening to determine how the community of San Pedro can assist families on the mainland who have suffered the consequences of Hurricane Richard. With reports of over 200 homes damaged during the storm, and under the directive of Hon. Manuel Heredia Jr. who attended today’s Cabinet meeting, it was determined that building supplies were paramount in assisting those in need. A San Pedro Community Relief Fund has been established and fund raising efforts are slated to begin tomorrow.

Students are encouraged to bring $1 to school tomorrow and a street-side collection drive will be held in front of Reef Radio beginning at 7am. A Belize Bank account will be opened where donations can be made as well. Fund raising efforts will continue through Thursday.

On Friday plans are for representatives from the Community Relief Fund to travel to Belmopan where they will present NEMO Head Quarters with the monies raised. In turn NEMO will use the donation to obtain the building supplies necessary for rebuilding and repairing the damaged homes.

For more information on donating to this worth cause please contact the Reef Radio at 226-4054.
Posted by The San Pedro Sun Newspaper at 8:14 PM No comments:

Resumption of classes for the Belize

The Ministry of Education & Youth hereby announces the resumption of classes for the Belize District as follows:

*Christ the King Anglican has suffered major damage to their roof

*The following schools are from the Valley and still are without Power and water:
Hope Creek Methodist
Light of the Valley
St. Augustine
Holy Angels
St. Matthews
Posted by The San Pedro Sun Newspaper at 7:41 PM No comments: 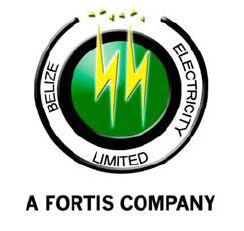 BEL expects to restore power to most of the remaining affected areas by later tonight. There may still be pockets of customers who will remain without power, due to extensively damaged infrastructure, such as customer-owned service connections. These customers need to remain disconnected in order to carry out repairs.

As part of the restoration works, BEL work crews are thoroughly inspecting distribution power lines as well as service connections to customers’ homes and businesses to ensure that it is safe to energize each community. BEL must ensure that these issues are addressed before energizing power systems in various communities because low hanging wires and wires lying in water present a critical safety hazard to the public.

BEL thanks customers for their patience and will continue to provide updated information as it becomes available.

-END-
Posted by The San Pedro Sun Newspaper at 6:13 PM No comments: 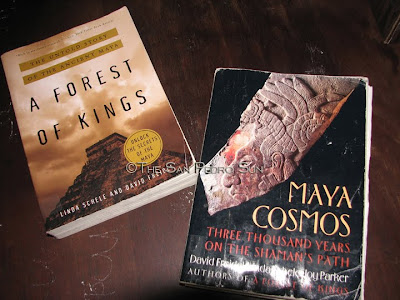 The San Pedro Public Library is assembling a new Mayan Studies Section, with special emphasis on the Mayan Calendar. Prophecies from other cultures, and sources sorting fact from fiction in exploring the meaning of 2012 from the particular perspective of the classic Mayans are being gathered in anticipation of the upcoming date. 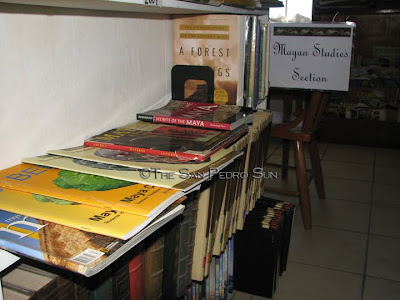 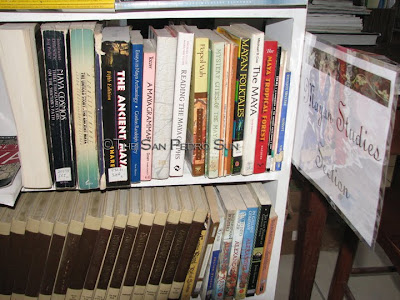 A few recently published books are much needed for this collection. Most are available from Amazon or bookstores. The Library will be hugely grateful if you are traveling with access to a bookstore and would like to make a valuable and permanent contribution to this timely project.
Meanwhile, come by the library and look over a number of recent articles available, conveying up-to-date information about this often confusing but most unique time in the evolution of the earth and in human history. 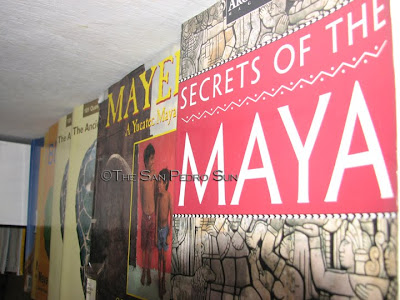 A partial all-paperback Wish List.
(Others also welcomed) :
“The Mayan Factor” by Jose Arguelles
“The Return of Quetzalcoatl” by Daniel Pinchbeck
“2012: Science or Superstition” by Alexandra Bruce
“The Mystery of 2012: Predictions, Prophecies and Possibilities” A
book of readings.
“Not in His Image: Gnostic Vision, Sacred Ecology and the Fate of
Belief” by John Lamb Lash
“Popul Vuh” ancient Mayan story of the Genesis of man
“Beyond 2012: Catastrophe or Awakening?” by Geoff Stray
“Time Wave Zero” by Terrence McKenna 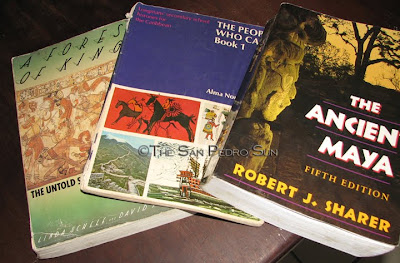 Posted by The San Pedro Sun Newspaper at 11:21 AM No comments: