One year after he was accused of murder, 23-year-old Alex Soler is a free man following the Director of Public Prosecution’s (DPP) directive that the murder charge against him be dropped. Soler was one of three accused and charged in the double murder of Eduardo “Brahlee” Gutierrez and James Swan on January 29th, 2009. 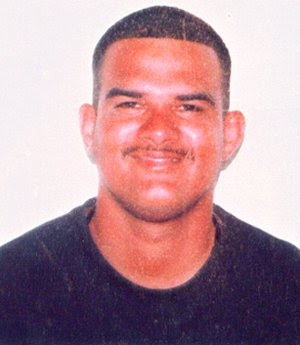 James Swan, deceased
In the DPP’s directive, it instructed the court to drop charges against Soler on the basis that there was absolutely no evidence to suggest that he [Soler] was involved in the murder. The DPP, however, instructed that the other two accused, who were jointly charged with Soler, Brionne Swift and Victor Garnett be submitted to a preliminary hearing. 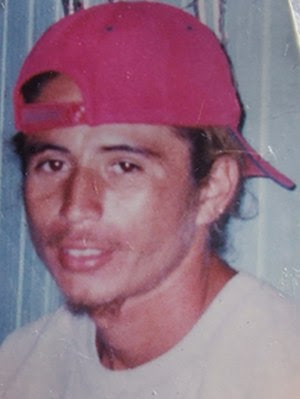 Eduardo “Brahlee” Gutierrez, deceased
During the preliminary hearing, Swift’s Attorney, Richard “Dickie” Bradely outlined to the court that the evidence submitted against the accused was contravening. Bradely told The San Pedro Sun that the statements given during the investigation by both witnesses, Ivan Tun and Eric Swan, totally contradict each other when it relates to the chain of events. In court proceedings, both statements are key pieces of evidence and were submitted by the prosecution in the double murder case.
Both Eduardo Gutierrez and James Swan were found murdered in a shallow grave in the Rocky Point area of Ambergris Caye on February 1st, 2009. Police, at the time, said that investigations revealed that both men were murder since January 29th, 2009. The double murder, it was suspected, was related to another murder which took place that same week; all murders were suspected to have been drugs related.
Presiding Magistrate Emerson Banner reserved his decision until February 8th. Soler was represented in court by Senior Crown Council Simeon Sampson.
Posted by The San Pedro Sun Newspaper at 5:10 PM No comments:

"Catch of the Day" is 2010 Wahoo Tournament winner

This past Saturday, the San Pedro Wahoo Challenge took place. Anglers were ready for a day of sun and fishing. The Wahoo did not disappoint, with 30 Wahoos being brought to shore. Weigh in took place at Captain Morgan’s Retreat. After all fish were weighed the award ceremony revealed the winners as follows: 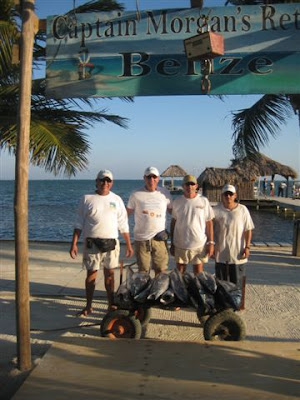 *First Place was won by the “Catch of the Day” captained by Ivan Staines. The boat took home $3,000 and a trophy with 340 pounds of Wahoo.

*Biggest Wahoo was reeled in by Charlie Reed on board “Catch of the Day.” His 50 pound Wahoo garnered him a $1,000 cash prize. 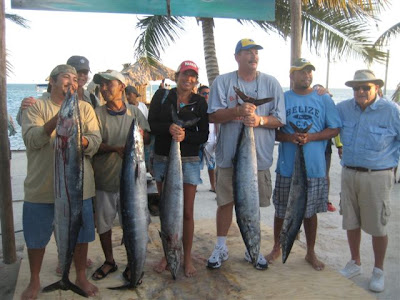 *Second Place was taken by “Contender,” captained by Andy Nuñez who won $1,500 with their four Wahoo weighting 128 pounds.

*Top Female Angler honor was taken by Stacy Bove on board “Contender.” For her 35 pound Wahoo Bove won $250 and a trophy.

Other winners included: *Top Junior Angler which was won by Jules Guerrero on board “Sly Dog” and he took a $250 plus trophy for his 40 pound Wahoo. 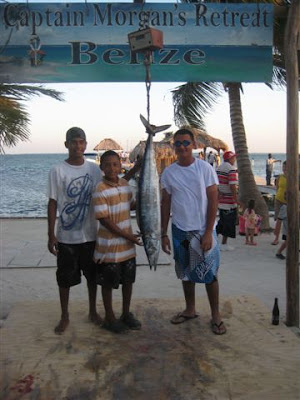 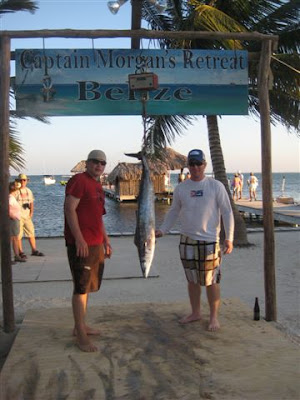 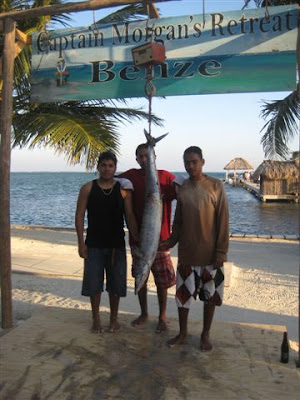 Posted by The San Pedro Sun Newspaper at 1:18 PM No comments: