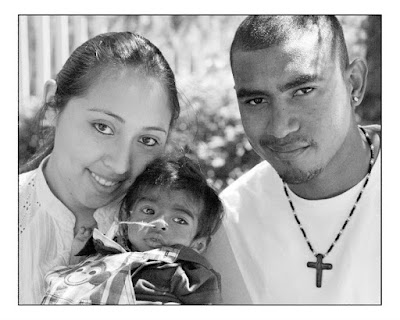 Thanks to the support and love of everyone who kept Baby Daniel in their minds and hearts, his surgery was successful. Surrounded by immediate family, both Daniel Estell Sr. and Jr. underwent surgeries (at different times) in Colombia on Wednesday, August 18th. Calls placed by friends from San Pedro have been met with positive news. Mel Spain, Baby Daniel’s grandmother told a friend that “baby is doing great, and that all his tests are coming back with positive results. While his Bilirubin was high, it has come back down, meaning his liver is functioning. Big Daniel is also doing well, but still is in pain.” Mom Ilda thanks everyone and can’t wait to come home with Baby Daniel. 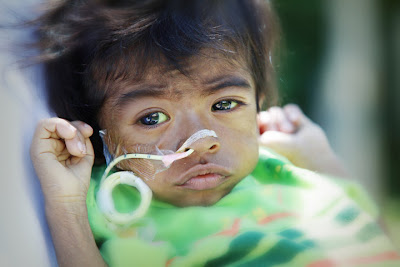 Posted by The San Pedro Sun Newspaper at 4:26 PM No comments:

Lions Board of Directors Installation this Saturday!! 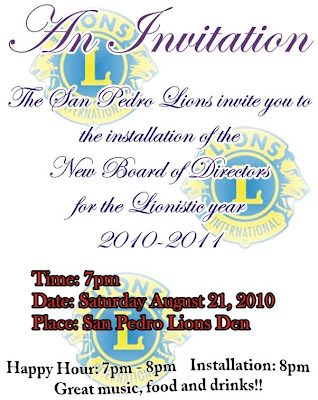 Posted by The San Pedro Sun Newspaper at 1:00 PM No comments:

Thursday August 19th marked the second week of Reef Radio's annual Karaoke competition! Julio Sosa, former resident of San Pedro, now visiting, performed one of his original songs "Virtuous Woman", to open the night and made up part of the judges' panel along with Karen Canul and Laurrety Novelo. The Judges pick was Moises Tzul, while the audience was captivated by two outstanding performances by Velma Melendez. 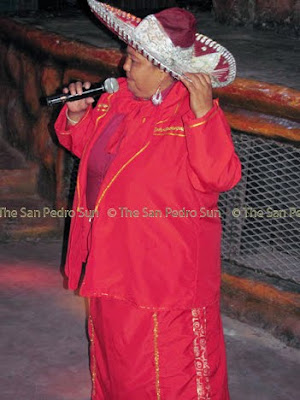 Velma Melendez - was the Audience's Pick! 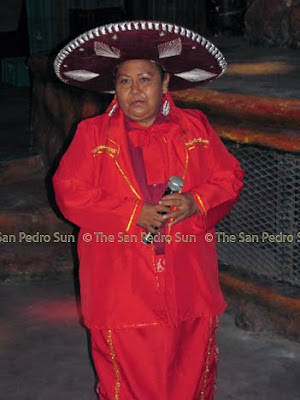 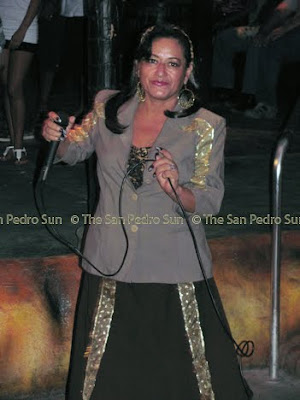 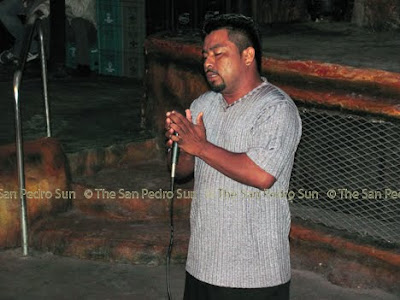 Moises Tzul was the Judge's Pick for the night! 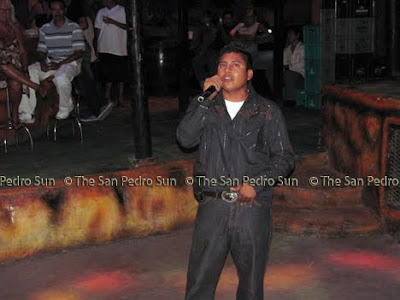 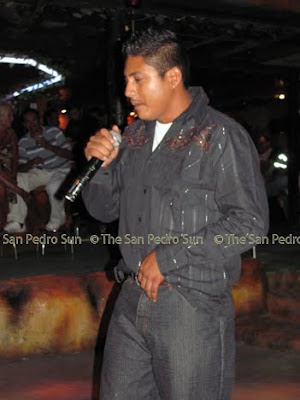 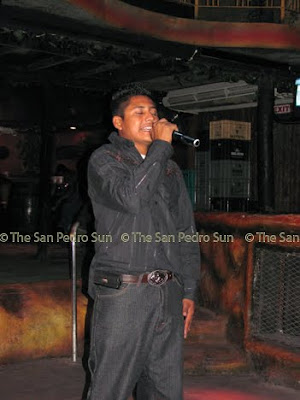 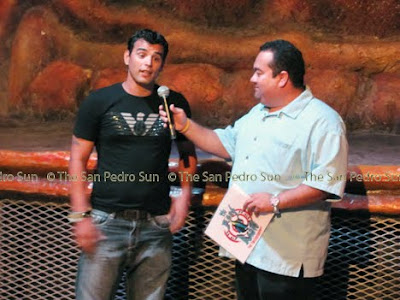 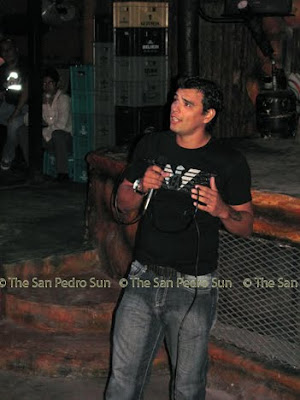 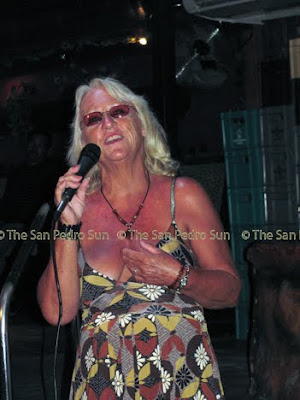 Carol offers her rendition of "I believe I can fly"! 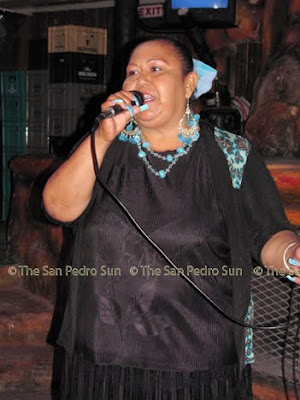 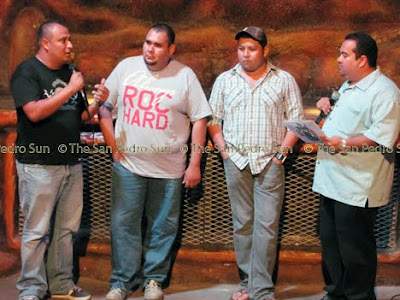 Posted by The San Pedro Sun Newspaper at 12:43 PM 1 comment: