San Pedro Under 20 Football Club in Valley of Peace

Sports have been a stronghold in the lives of residents of San Pedro. Residents actively participate in everything from beach volleyball, softball, sailing, kayaking and of course football. Fuljencio Hoare is no stranger to the sport of football in San Pedro. Recently acquiring the guidance of Coach Omar Moreno, Fuljencio “Fully” Hoare has created the San Pedro U20 Football Club (SPU20FC).

The SPU20FC hopes to provide an alternative to the many young, talented, athletic youth on the island. The venue will afford the youth the opportunity to create life long skills such as sportsmanship, group work, how to become a team player, responsibility and self control while providing them the basis for a healthy lifestyle. As proven in the past, the club also provides the perfect platform for athletes to showcase their talents and compete to become a member of the Belize National Selection, which travels internationally to represent Belize.

Visit our web site for the full story. 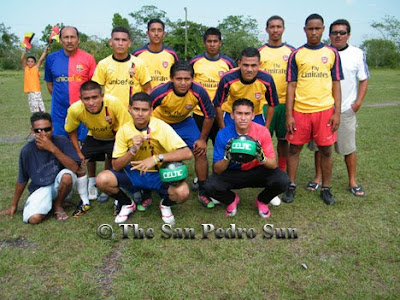 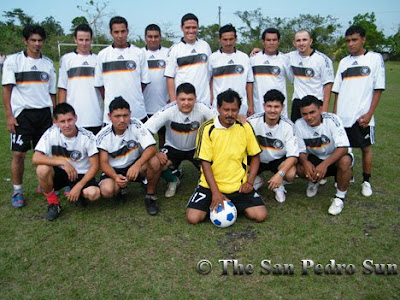 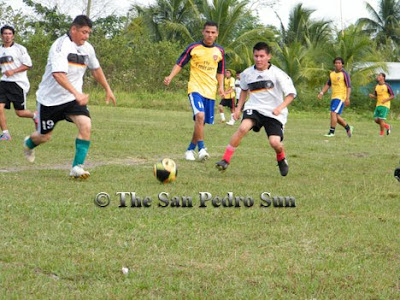 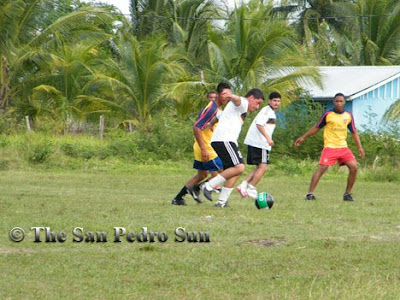 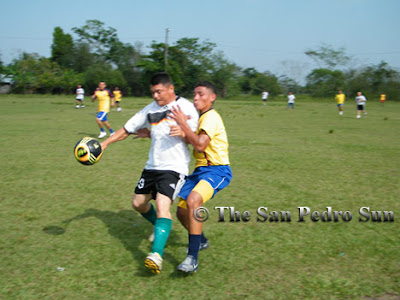 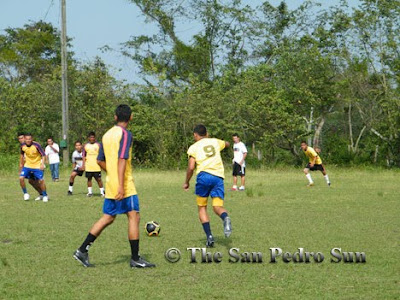 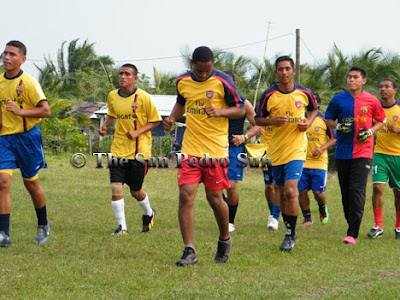 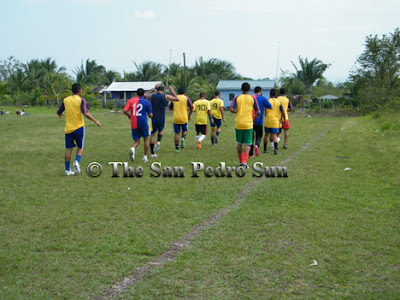 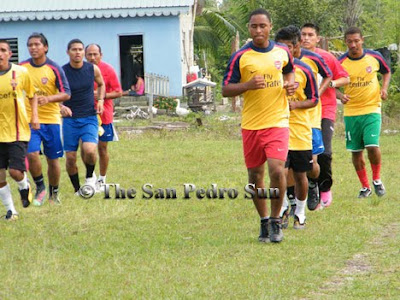 Posted by The San Pedro Sun Newspaper at 12:33 PM No comments:

A two story concrete and wooden structure was partially destroyed in a fire on on Wednesday night. The house is the property of Mr. Armando Gonzalez, however at the time of the incident, it was being rented by two separate families.

The San Pedro Fire Department reports that they received the call sometime around 8:30pm of a fire in the Boca del Rio Area. Upon arrival at the corner of Sapodilla Street and Laguna Drive, they discovered a blaze coming out from the upper wooden section of the building.

Within 15 minutes of arrival, fire officials managed to get the fire under control, the fire was brought under control but not before destroying the upper flat of the building, which was occupied by Carolina Campus and 3 other family members.

According to Campos, all four were eating at a food stall across the street when someone informed her that there was something burning inside the building. By the time she ran across to her house the entire roof was engulfed in flames.

As for the lower flat of the building which is concrete, fire officials managed to control the fire on time, however the content inside the ground floor received water and smoke damages. To post time, the cause of the fire was not released - however Ms Campos informed that the fire began around the electrical panel box area. 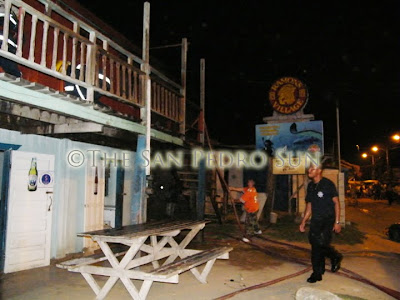 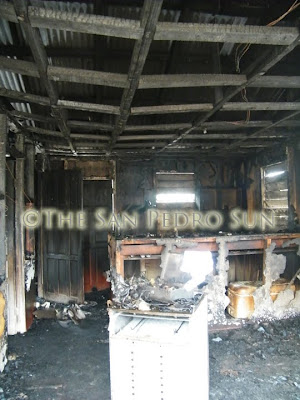 Posted by The San Pedro Sun Newspaper at 11:37 AM No comments:

Under the theme "Parents educate your Child", Child Stimulation Month came to an end wit the various primary schools getting together and marching down the main streets of San Pedro. 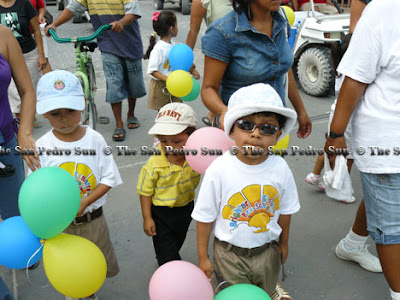 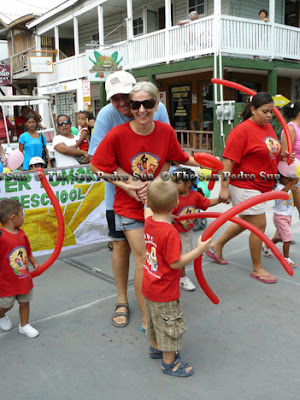 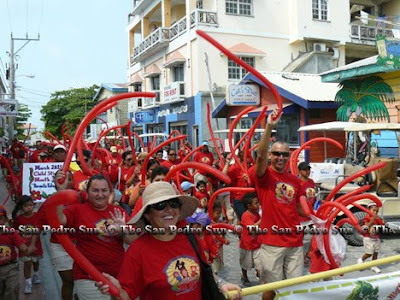 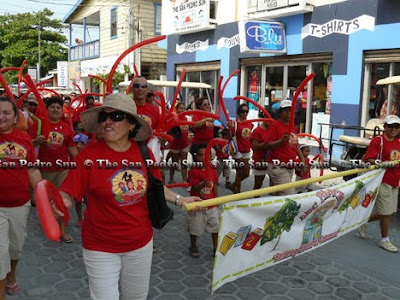 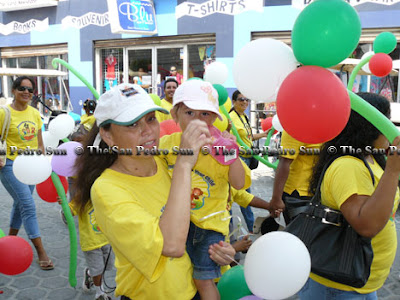 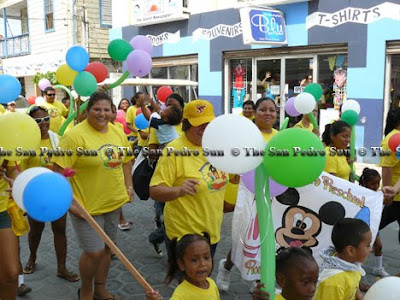 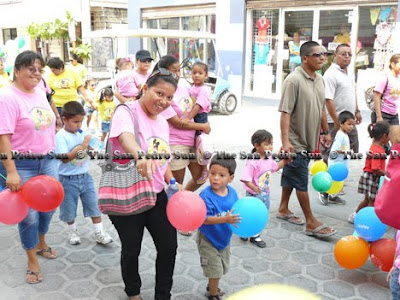 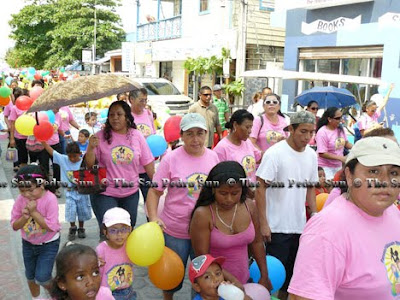