This afternoon at a little after 2:00pm, Mayor Elsa Paz, along with members of the San Pedro Town Council, presented the San Pedro Traffic Department with two new Honda motorcycles. 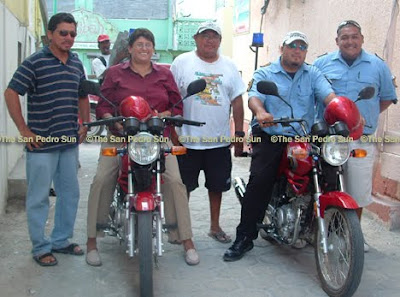 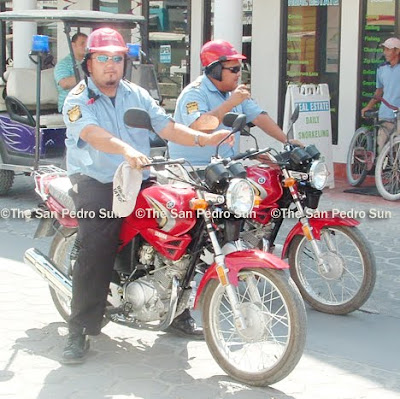 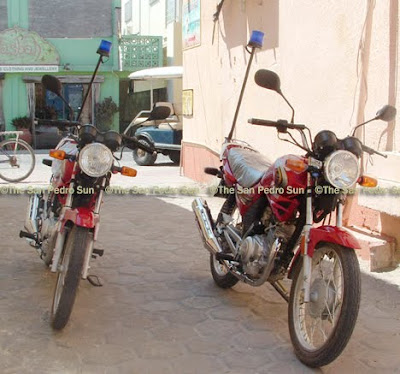 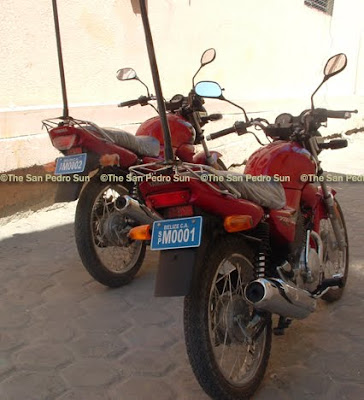 Posted by The San Pedro Sun Newspaper at 5:16 PM No comments:

Five (5) prisoners escaped from the Belize Central Prison shortly after midnight this morning, April 12, 2010. These inmates were all housed at the Tango 10 building. They made good their escape by breaching security systems in that building and overpowering the Prison Officer posted at that location. 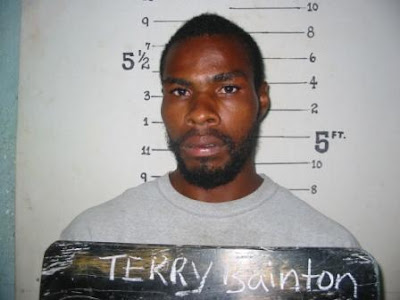 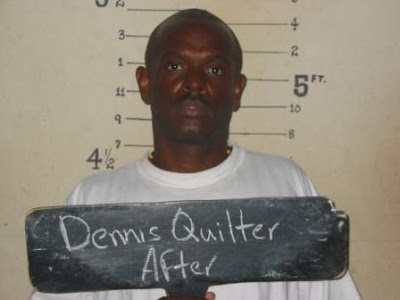 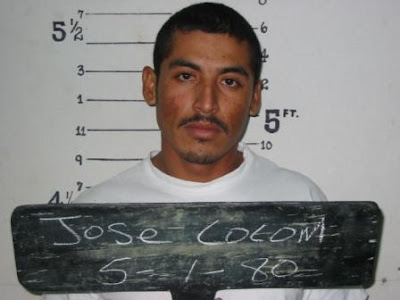 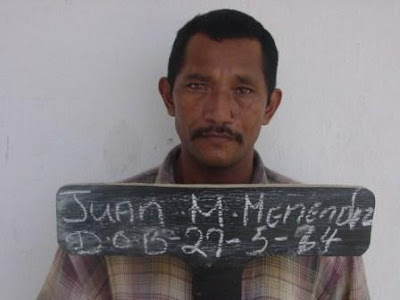 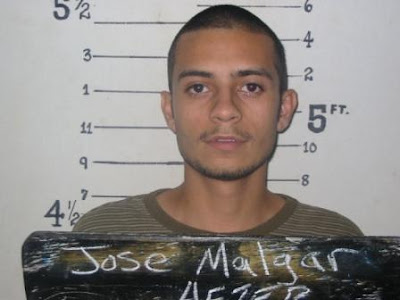 The general public is asked to please be on the lookout for these prisoners and call the nearest police station or the Belize Central Prison at 225‐6229 or 225‐6191 with information regarding the sighting or identification of any or all of these prisoners.
Posted by The San Pedro Sun Newspaper at 4:41 PM No comments:

Two San Pedro bartenders to compete at Taste of Belize 2010

On Easter Sunday, five San Pedro bartenders competed in the Traveller’s National Cocktail Challenge held at Central Park. With a crowd cheering on their favorite mix master, the contestants were put through a series of three elimination rounds. 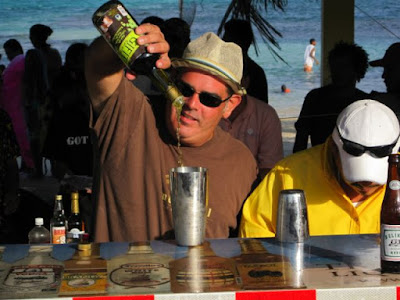 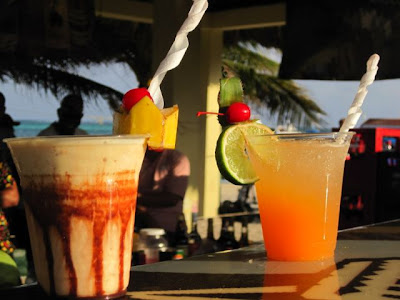 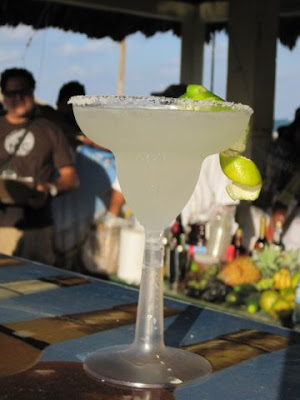 The first round required each bartender to prepare three original cocktails based on three Traveller’s liquors. The second round was a speed round requiring the bartenders to prepare at least four cocktails from a list of seven specific recipes, and the last round paired two finalists against each other. 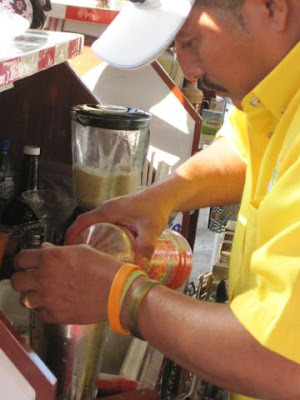 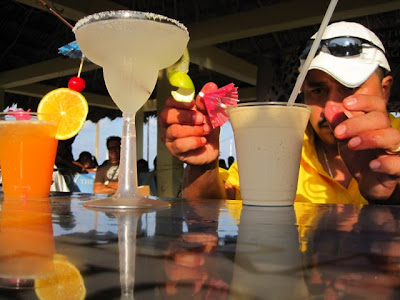 The finalists were asked to prepare two cocktails based on ingredients from a mystery box. The mystery box contained four ingredients and the bartenders were required to choose three of the ingredients. They were allowed 15 minutes to write their recipes and name their two cocktails and then 10 minutes to prepare both concoctions. Each cocktail needed to be prepared with different techniques such as frozen, shaken, stirred, etc. 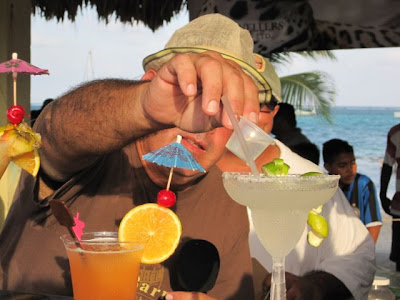 Judges were on hand at all times gauging their scores on taste, technique, originality, presentation, showmanship, personality, punctuality, portions, procedures and garnishes. Scores earned specific points and the bartender with the highest score was the top winner. 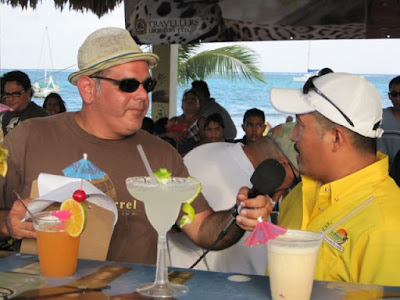 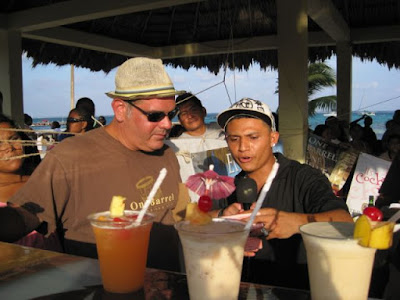 During the Traveller’s National Cocktail Challenge there will be a total of six competitions held in regional areas of Belize. Each first and second place regional winners will automatically be entered in the Taste of Belize Bartender’s Competition scheduled for August, 2010. 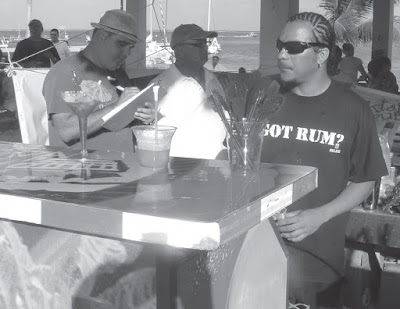 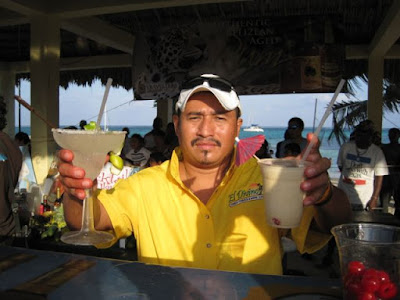 San Pedro bartender Renan Rodriguez of La Playa Lounge won first place and bartender Romeo Kotch from El Divino placed second. We applaud both these talented gentlemen and look forward to cheering them on at the BTB Taste of Belize competition.
Posted by The San Pedro Sun Newspaper at 8:35 AM 1 comment: