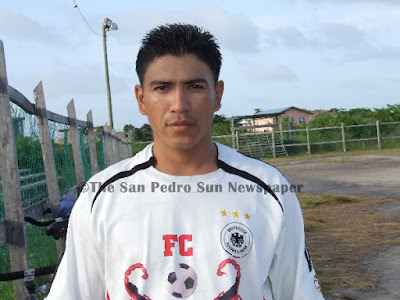 A fundraising drive will be held tomorrow, Tuesday, December 30th, 2008
Luis Uribio, better known as, 'Wicho' is in dire need of medical attention.
Time: 9:00 a.m. until
Place: Central Park
BBQ, Rice and Beans, Pastries and soft drinks will be on sale
Please make an effort to stop by and show support!
Posted by The San Pedro Sun Newspaper at 3:47 PM No comments:

The seven candidates for the People’s United Party (PUP) have hit the ground running. Announcement of the slate was recently made and according to Chairman and Candidate Andre Perez, “we were eager to start talking to the constituents to find out what their issues were.” 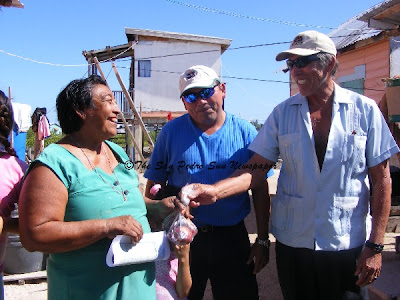 One of the areas most affected by lack of government support, according to Perez, is the San Mateo Subdivision which was the area of greatest concern for the candidates. The conditions in which the constituents are living are to some extent deplorable and the PUP Seven were there to hear the cries of the people. 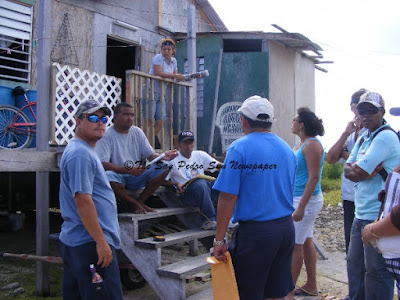 Mayoral Candidate Baldemar Graniel, along with Marina Kay, Ana Cal Najarro, Ian Pou, Andre Perez, Vianie Perez and Debbie Spain spoke to individual household members ensuring to take time to discuss the possibilities that a new administration might bring. “We are not promising to fill in the entire area as has been previously promised but yet nothing has been done. The priority for these residents is to get proper road access and that is one of the issues that we will be tackling,” commented Graniel. 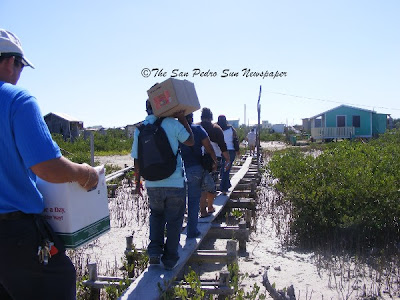 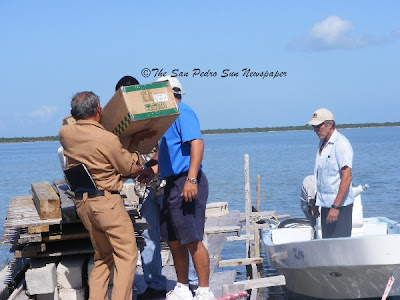 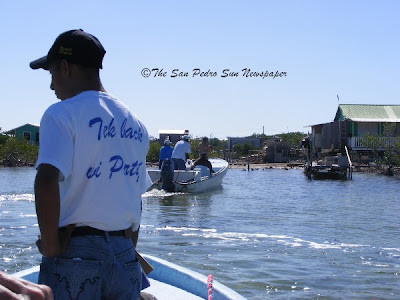