A delegation from Belize consisting of the Belize Tourism Board (BTB) and the San Pedro Town Council (SPTC) travelled to El Salvador at the invitation of Belize’s Ambassador to El Salvador, Mrs. Celi Paz Gonzalez. The invitation was for the participation in the FERPROTUR (Feria de Proveedores de Turismo/Tourism Trade Show) trade show held in San Salvador. The UR trade show is a grand trade show which boasts the participation of the United States, Mexico and the Central American countries such as Colombia, Panama, Belize and others. 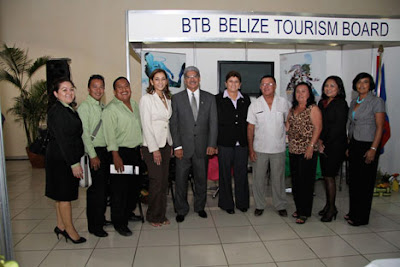 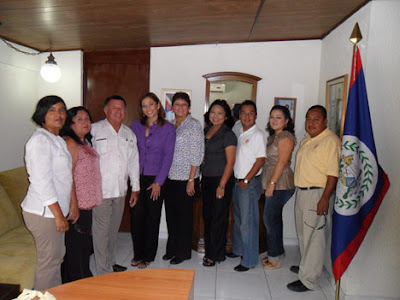 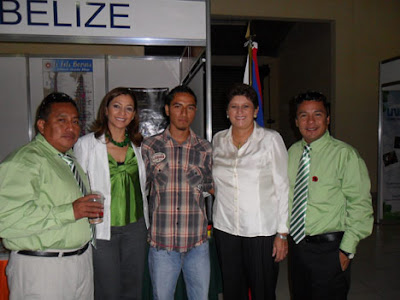 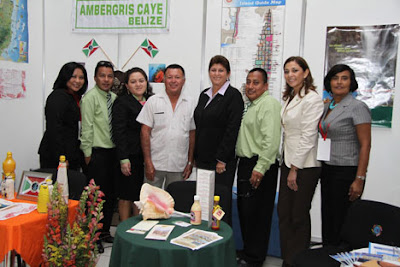 While the group’s presence at the fair drew attention to San Pedro in a whole as a touristestination, the main focus was on selected establishments which contributed greatly towards the delegation’s participation in the trade show. Represented were; Ambergris Lake’s Villas, The Palms Condominium, Banana Beach and Grand Caribe Resort. Also on display at the booth were products of Ambergris Caye such as Elvis Kitchen’s jalapeño sauce and pepper sauce, Kakaw Chocolate from Chris Beaumont, products from the Rum House and Visitor Guides fromThe San Pedro Sun.

Mayor’s Assistant, Felix Ayuso informed The Sun that the event was a big success as the booth saw traffic on average of about 500 patrons per day. The trade show was a three day event which started on April 8th though April 10th and targeted high-end tourism. At the end of the event, the delegation representing Ambergris Caye raffled a three night stay The Palms Condominiums. 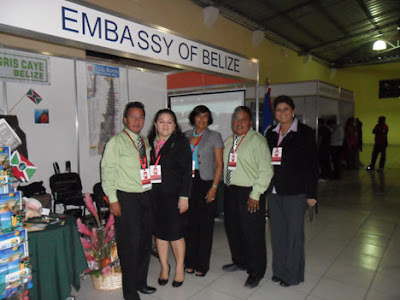 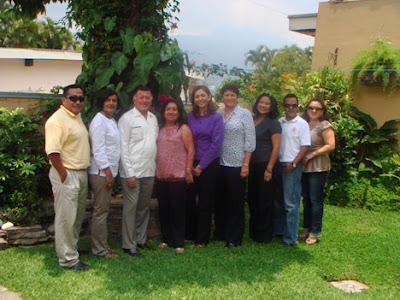 As part of the visit, the delegation had the opportunity to visit with El Salvador’s Minister of Tourism, the Mayor of San Salvador and received a tour of the Belize Embassy. Mr. Richard Cordova, resident of San Pedro living in El Salvador while he studies tourism, also assisted the San Pedro delegation during the show. 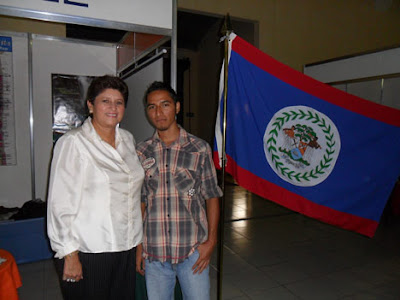