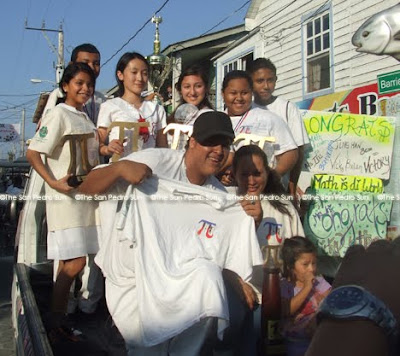 San Pedro High School students are the 2010 Math Olympiad champions, having surpassed Belize Christian Academy (which placed 2nd) and Muffles College (which placed 3rd) with a total of 5,000 points. 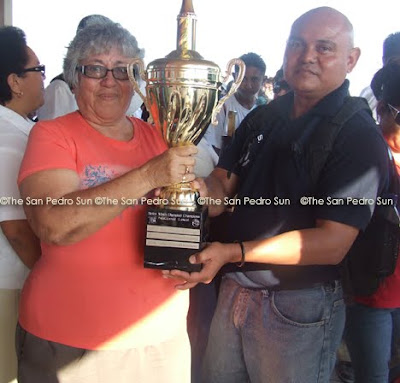 The students and their coaches arrived on the island at 4:15 p.m. They traveled via the San Pedro Belize Express. Congratulations San Pedro High School Students!!! 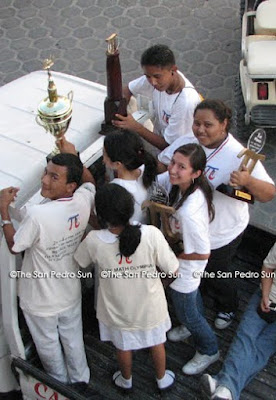 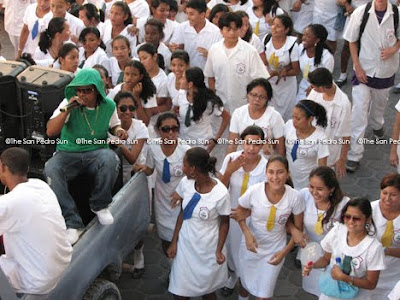 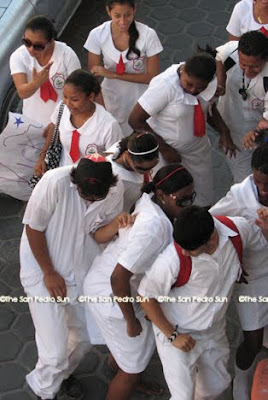 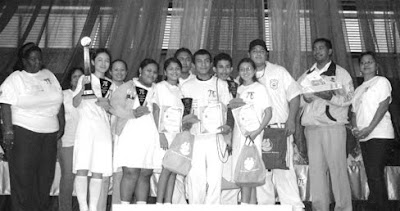 Posted by The San Pedro Sun Newspaper at 7:12 PM 3 comments:

The San Pedro Tour Guide Association (along with other related organizations) have a petition going on presently. The petition is states the opposal to the newly stated SI 115 0f 2009 which was passed September 26th, 2009. The SI states that anyone interested in carrying out any sort of fishing has to purchase one of two fishing licenses: Commercial or Sport Fishing. 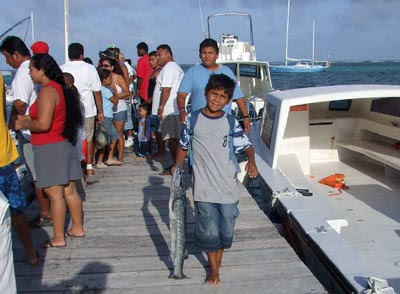 The petition is available at the offices of the San Pedro Tour Guide Association located on Barrier Reef Drive and anyone wishing to sign has until 3:00 p.m. today to make their view known. For further kindly contact Billy Leslie at 610-3507.

Posted by The San Pedro Sun Newspaper at 1:29 PM No comments:

The San Pedro Holiday Hotel did it again! Known for their spectacular Halloween and New Year's Eve bashes, Holiday introduced their 80's Night. Patrons arrived dressed in their best 80's attire, rocking the clothes, the shoes and the hairstyles. 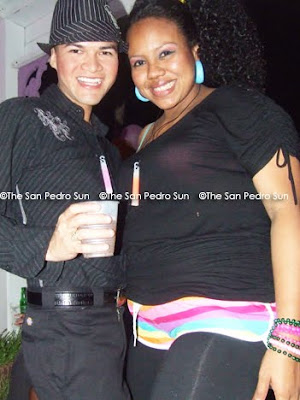 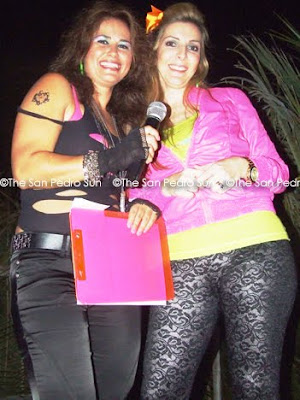 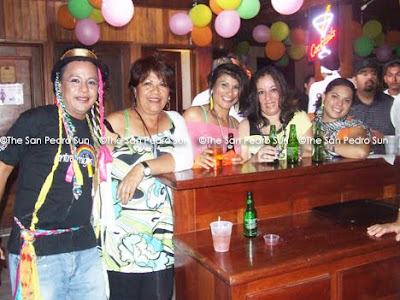 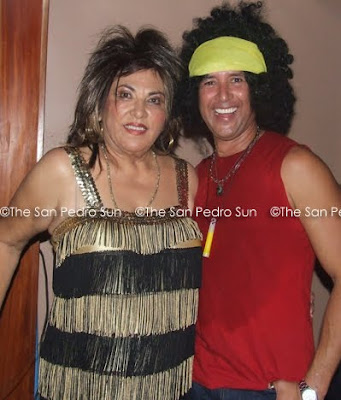 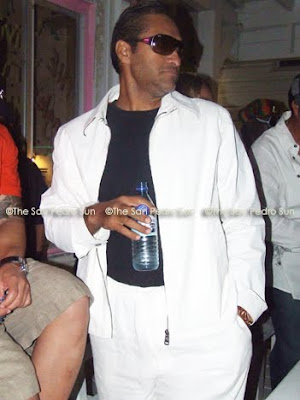 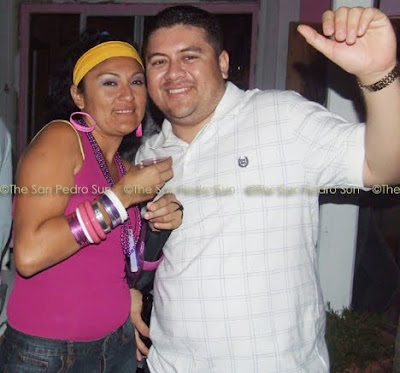 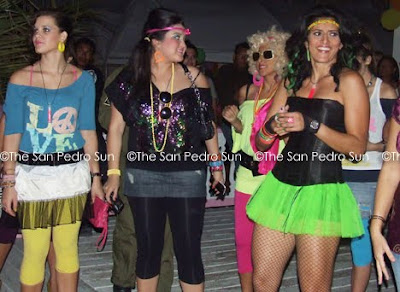 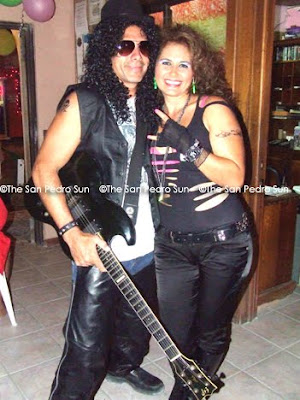 Even Miss Tina Turner made an appearance. 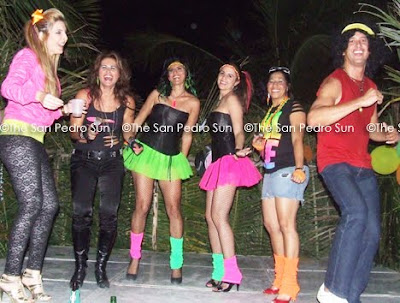 At the end of the night, prizes were handed out as follows:

Winning $400 worth of dental service (courtesy of Dr. Adrian Heusner) was Felix Ayuso. 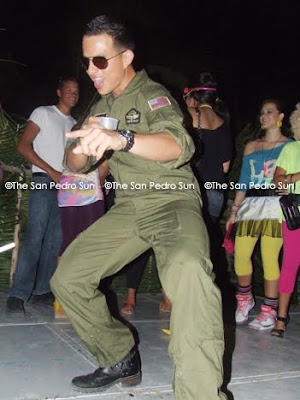 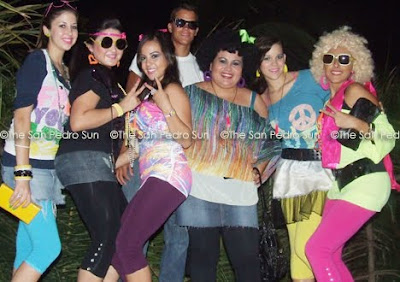 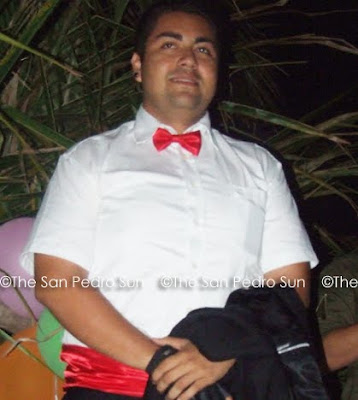 Holiday also had one performance for the night as such Gerry Badillo won for Best Performance winning a DVD Player (courtesy of Harmouch Center)
Holiday exclaimed that 80's Night was a wonderful success and will definitely do it again!
Posted by The San Pedro Sun Newspaper at 11:49 AM No comments: