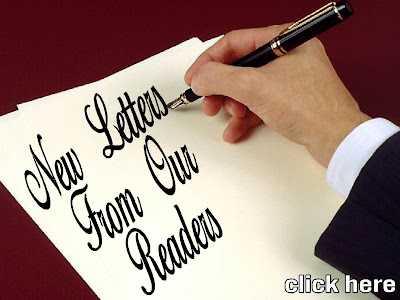 Posted by The San Pedro Sun Newspaper at 6:48 PM No comments: 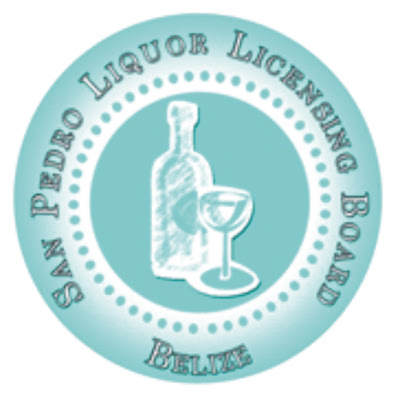 The public is notified that the San Pedro Liquor Licensing Board will hold its General Meeting on Monday, January 11th and Tuesday, January 12th, 2010 at 9:00 a.m. at the Lion’s Den.

On Monday, January 11th all license holders with a Nite Club, Publican General and Publican’s Special licenses will be reviewed.

On Tuesday, January 12th all license holders with a Restaurant, Shop, Malt and Beer license will be reviewed, as well as new applications. All License holders are asked to be present or send a representative for this meeting.
Posted by The San Pedro Sun Newspaper at 2:42 PM No comments:

For two straight mornings at Fort Dog, attendands to the dog shelter have discovered lumps of pizza dough on the ground where the dogs roam. Saga advises the general public that dogs can not digest pizza dough and therefore it makes them sick. Saga continues its effort in maintaing the stray dogs healthy at Fort Dog and kindly ask that this practice be discontinued. Should you have any questions or comments, kindly contact Saga at 226-3266. 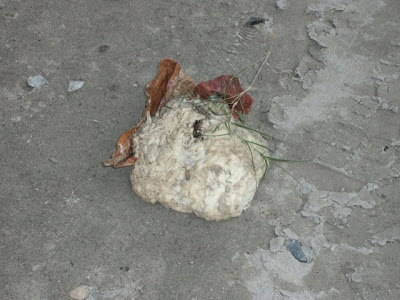 Posted by The San Pedro Sun Newspaper at 11:48 AM No comments:

Forget the cold winds and spitting rain of Ballybunion and Bandon Dunes. Golfers who visit the Caribbean are willing to forsake a little history and tradition for a kinder and gentler climate. “Clients who consider the Caribbean are looking for an island golf experience,” said Matthew Diehl, marketing manager for Links Golf Travel [www.linksgolftravel.com]. “They want to play in the jungle, with views of the ocean and the mountains. They want to play along the coast, with palm trees swaying.” 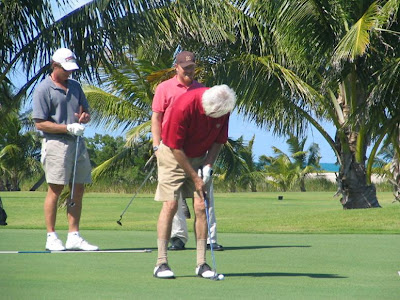 Amongst aficionados of golf course design, the Caribbean has not traditionally been viewed as a standout destination. This, simply because the sun and surf that make the islands so appealing on so many levels is hell to pay on turf grass. The challenges of growing and maintaining first-rate playing surfaces have historically discouraged many top-shelf designers and developers from doing adventurous work in the Caribbean. But in the last ten years, this has changed, with the introduction of a new turf hybrid — Seashore Paspalum. “Agronomic advances are making golf more viable on the islands,” said Brian McCallen, acclaimed golf travel writer. “The new hybrids require less than half the pesticides of earlier grasses, are salt tolerant, and can even be irrigated with brackish water. They’re low maintenance, they’re very playable, and their fueling a boom in new, high quality courses.” 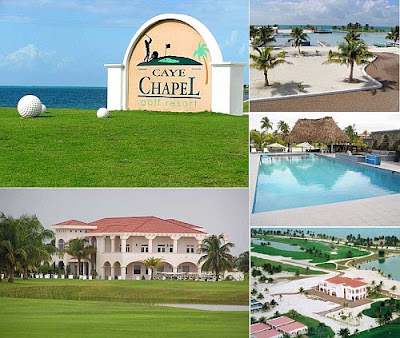 Among gorgeous golfing destinations, Caye Chapel [www.cayechapel.com] in Belize was chosen as one of the ten best.
Caye Chapel is the name of the island a short flight off the Belizean mainland that the golf course graces; in fact, most of this smallish caye is given over to the track, which moves north and south between saltwater ponds inhabited by tarpon and saltwater crocodiles. (Be VERY careful about retrieving errant shots!) The par-5 16th stretches 623 yards along the west side of the island, offering distant views of Ambergris Caye and the mainland.
Other destinations picked were: Punta Espada at Cap Cana, Dominican Republic, Teeth of the Dog, Casa de Campo, Dominican Republic, Four Seasons – Nevis, and Cinnamon Hill Ocean Course, Rose Hall Resort, Jamaica. 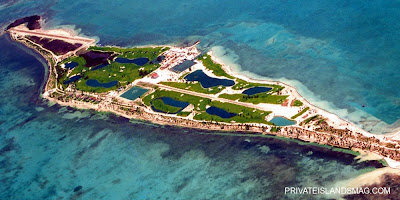 Posted by The San Pedro Sun Newspaper at 9:49 AM No comments: