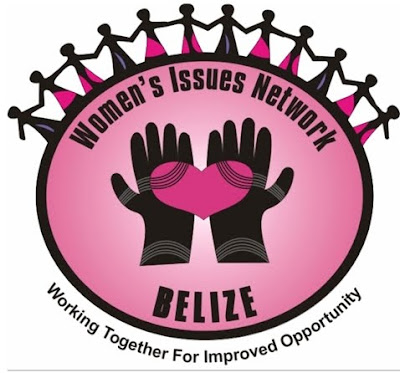 The Embassy of the United States of America is pleased to announce that the Women’s Issues Network (WIN) of Belize is a recipient of The Secretary of State’s Office of Global Women's Issues (S/GWI) Small Grants Initiative funding for their project “Increasing Access to Justice, Psycho-Social and Rehabilitative Services for Victims of Commercial Exploitations and Domestic Violence.” The Women’s Issues Network will receive US$99,925 for implementation of the program. 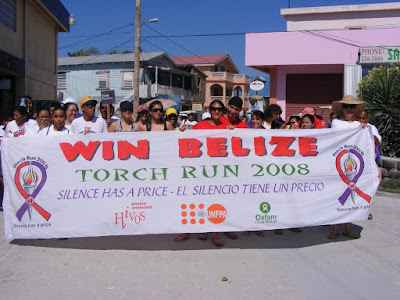 The Secretary of State’s Office of Global Women’s Issues received an overwhelming 330 proposals for the first Small Grants Initiative. Through a rigorous evaluation process 57 proposals worldwide were selected for funding and, happily, Belize’s Women’s Issues Network was among those chosen.
According to the Executive Director of WIN, Carolyn Reynolds, the Women’s Issues Network project will bring together a civil society network of service agencies to comprehensively address the related issues of gender-based violence in Belize. This will take place through the provision of psycho-social and economic support to underage (under 18 years) Belizean victims of commercial sexual exploitation and victims of domestic violence as well as increase their access to the justice system.
On learning that the Women’s Issues Network had been selected for funding, Ambassador Thummalapally congratulated WIN for its innovative and comprehensive proposal and expressed appreciation for their innovative work. “If it takes a village to raise a child, then it also takes a village to save a child,” said Ambassador Thummalapally. The mandate for the Secretary’s Office of Global Women’s Issues (S/GWI) is to develop and coordinate U.S. foreign policy and programs with the goal of advancing women's political, economic and social rights worldwide. To that end, S/GWI works to increase women's and girls' access to education and health care, to combat violence against women and girls in all its forms, and to ensure that women's rights are fully integrated with human rights in the development of U.S. foreign policy.
Posted by The San Pedro Sun Newspaper at 6:00 AM No comments: