Reef Radio Tele-Karaoke continued with Week 2. Six new karaoke hopefuls battled it out in the hopes of capturing the hear ts of the audience members and those of the judges. 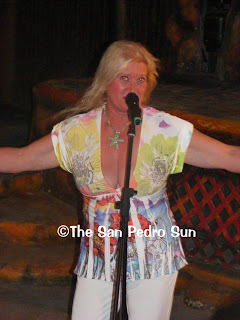 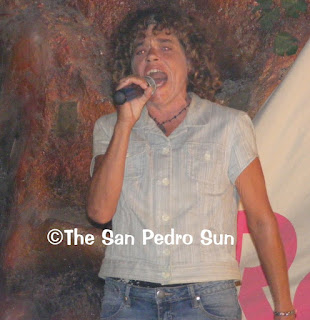 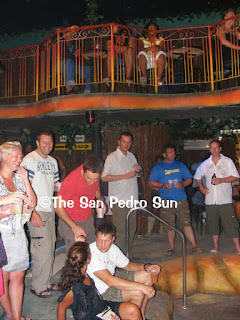 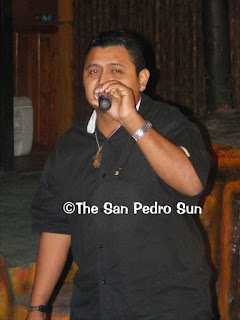 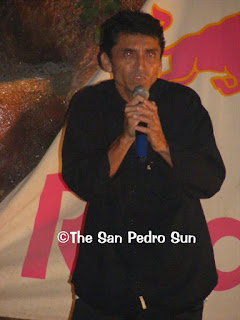 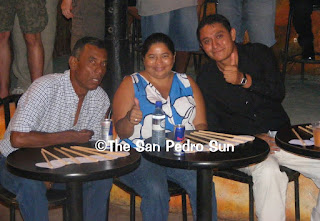 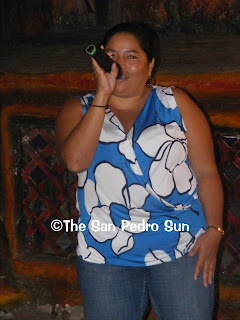 Judge Pamela joined in on the fun and belted one of her tunes, too. 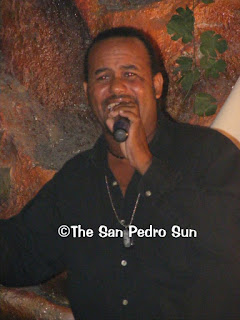 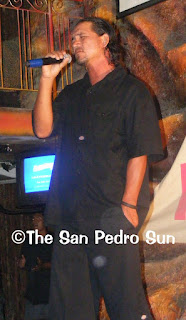 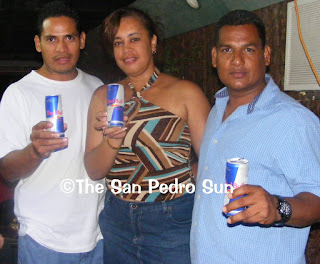 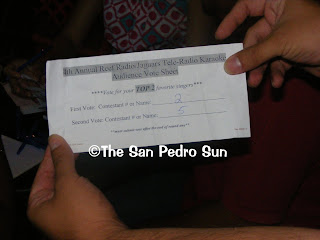 The audience cast their votes. 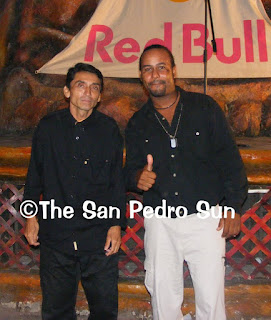 Winners are: (l) Judge's pick - Wilber Rivero (r) Audience pick - LeRoi Hyde.
Don't forget to vote for your favorite contestant on http://www.thereefradio.com/ The contestant with the most votes will move on and compete as the 11th entry on the grand finals scheduled for September 18th.
While the judge's and audience votes were tabulated, John Reece from England sang his tune.

Posted by The San Pedro Sun Newspaper at 10:06 AM No comments: