Robert Silva, the 31 year old from Chicago, Illinois has set a new Guiness World Record for the longest saltwater dive at two days, zero hours, three minutes, eighteen seconds and ten nanoseconds (2:00:03:18:10 as recorded on the timer). The previous record had been set at 36 and a half hours. 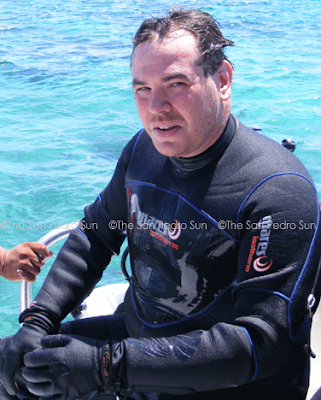 Although tired and hungry, Silva honored The San Pedro Sun and waiting Belize City media with an interview which can be viewed below.

Video footage, photographs and media reports will be submitted to World Guinness for perusal and the official announcement should be made within the next two weeks. 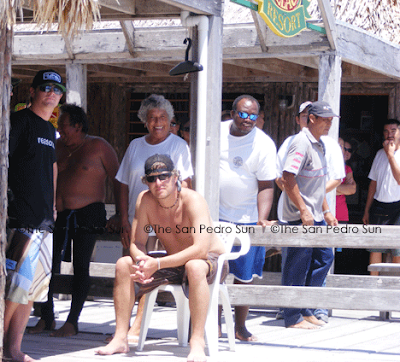 A crowd awaited Silva's arrival to Ramon's dock, where he was greeted with applause and loads of congratulations.

The wonderful staff of Ramon's Village Dive Shop assisted Silva in this incredible feat. Silva's first thing to do was order some food, "I want some rice, some beans, maybe chicken or pork but please no fish," he joked.

Congratulations Robert Silva on accomplishing your goal and setting a new world record.
Posted by The San Pedro Sun Newspaper at 12:48 PM 2 comments: 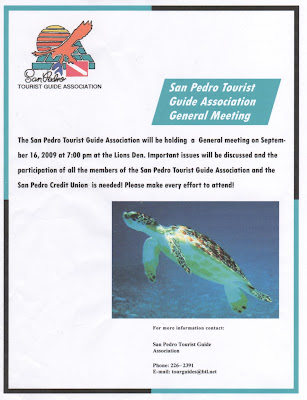 Posted by The San Pedro Sun Newspaper at 11:06 AM No comments:

Millions of Mexicans are today celebrating their country’s Independence. At the strike of midnight, skies in cities all across the Mexican Republic were lit by thousands of fireworks following the Independence Eve ceremony. Today, September 16th marks the 199th Anniversary of Mexico’s Independence which is being celebrated under the theme “Fiesta Mexicana, un grito de alegria; Rumbo al bicentenario (Mexican festivities, a shout of joy; heading for the bi-centennial)” 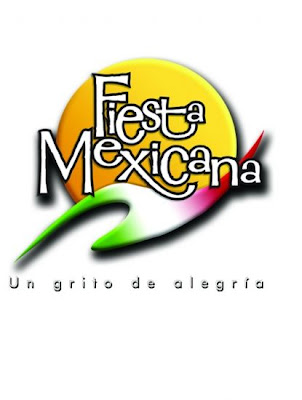 The official grito (shout) was given by Mexican President Felipe Calderon. For a view, click play below:
The San Pedro Sun Newspaper joins the country in congratulating all Mexicans living on Ambergris Caye, Belize, and abroad on your Independence Day. Felicidades y que Viva Mexico! 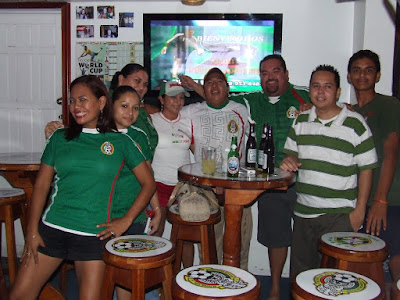 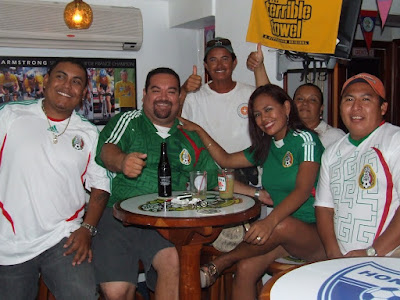 Posted by The San Pedro Sun Newspaper at 2:13 AM No comments: