The Lions Organization in Belize and The Belmopan Lions Club is mourning the loss of one of its long standing members, an outstanding Belizean, Ali Kisling. Kisling died today Monday, shortly around 9:30 AM in Belmopan. 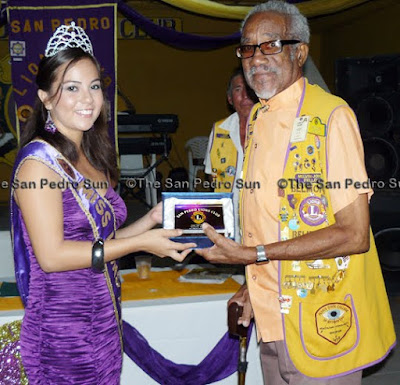